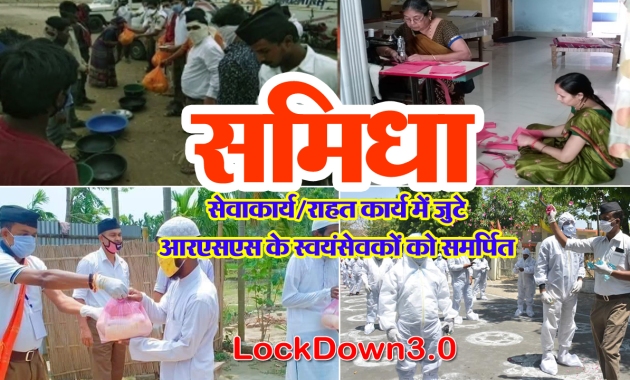 JNU beyond the key-hole: The total perspective

Aditya Jha, a Jawaharlal Nehru University (JNU) alumnus, has shared an article by his fellow JNU friend, Nalini Ranjan Mohanty that carries reflections of JNU – past and Present. While […] 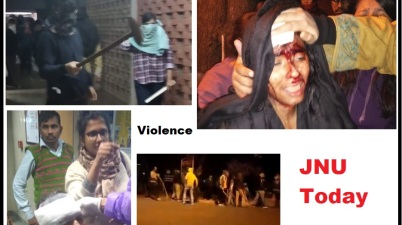 Students protesting against registration were the first to resort to violence and vandalism in the campus: JNU Registrar 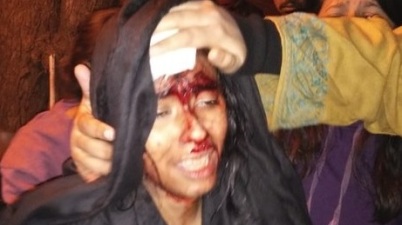 Mayhem in JNU campus; many students and faculty members injured

Newsroom24x7 Network New Delhi: a masked mob went on rampage indulging in large-scale violence inside the JNU campus on Sunday night. “There is a law and order situation in the […] 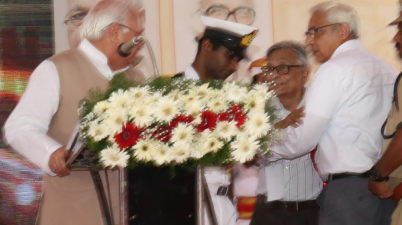 Historian in dock for disrupting Governor’s speech at IHC session

Newsroom24x7 Network Thiruvananthapuram: Kerala Governor Arif Mohammad Khan has responded to an unsavoury episode during the inauguration of the 80th Session of Indian History Congress and said if security personnel […] 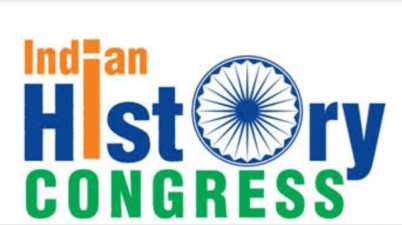 Rajiv Lochan The Indian History Congress is the voluntary association of historians in India. The IHC became the venue for ideological struggles of the left and the right in the […]

Tapan Misra Any endeavour undertaken by Ramakrishna Mission, is always carried out with grace, ease, poise but in scale. So was two day All India Alumni Meet of students of […] 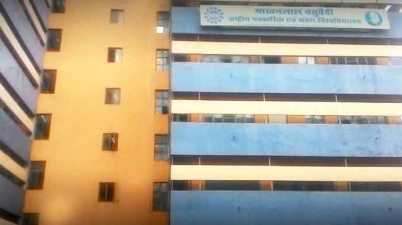 Newsroom24x7 Network Bhopal: A section of students at Makhanlal Chaturvedi National Journalism University in the capital of Madhya Pradesh have accused two teachers of spreading caste hatred, through social media […]