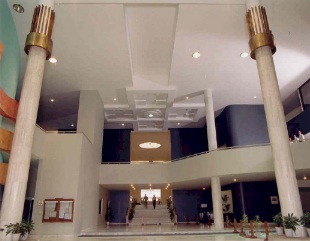 Bhopal: The monsoon session of Madhya Pradesh Assembly began on Monday, 8 July 2019, with the House paying tributes to departed leaders and two CRPF personnel, who sacrificed their life for the nation. The House maintained a two-minute silence and was then adjourned for the day.

The Congress Government will present the State Budget for the financial year 2019-20 on Wednesday, 10 July 2019 and the current Session will continue till July 26.

During this session, the Opposition Bharatiya Janata Party will be cornering the government on issues like farmer’s debt, transfer industry and the rising graph of unscheduled power cuts.