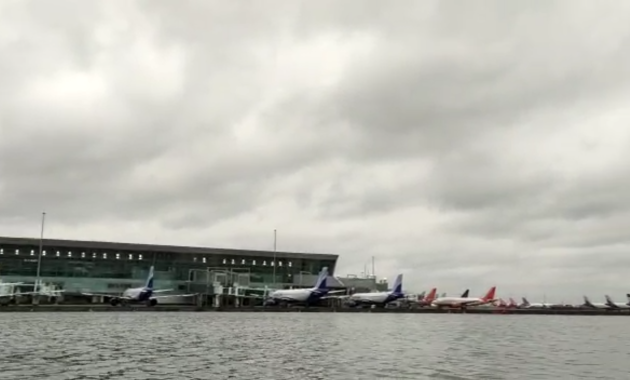 Newsroom24x7 Network Prime Minister Narendra Modi, after an aerial survey on Friday, 22 May 2020 said that the West Bengal government and the Central government worked hard together to take […]

A solid take on Politics Raghvendra Das Mamata and those who want to defeat Narendra Modi should learn a lesson from recently concluded assembly in UP. The landslide victory of […] 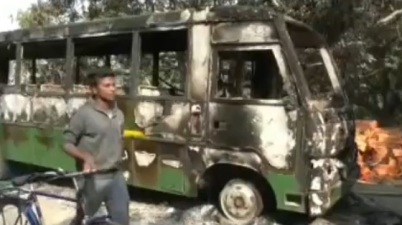 In West Bengal: Bhangar simmers after crossfire between villagers and outsiders

Newsroom24x7 Staff Kolkata: The situation at Bhangar in South 24 Parganas district of West Bengal today continued to remain tense today as one person was killed in crossfire between villagers […]

Newsroom24x7 Staff New Delhi: BJP today registered a historic victory in Assam by defeating the ruling Congress which has also been ousted from power in Kerala by the Left Democratic […]

First phase of polling kicks off in West Bengal and Assam

Newsroom24x7 Desk New Delhi: The Election Commission of India today announced the Schedule for the General Elections to the Legislative Assemblies of Assam, Kerala, Tamil Nadu, West Bengal and Puducherry. […] 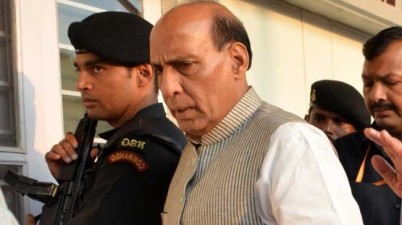 Newsroom24x7 Desk Ashoknagar, West Bengal : Home Minister Rajnath Singh expressed strong objection to the way the Malda case has been handled by the state government, and made specific eyebrow-raising […] 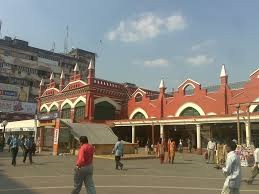 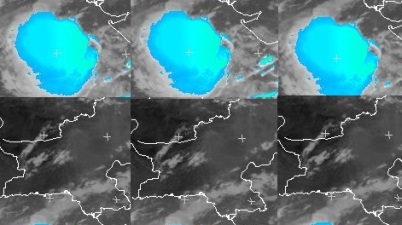 Newsroom24x7 Desk New Delhi : The last week gush of Cyclone Komen in the South Asian region gained storm strength paving its way into the silent lanes of India. A […]

Newsroom24x7 Staff New Delhi: With the arrest of three persons, the Delhi Police has busted a human trafficking racket and solved a rape case involving a young girl, who was […]