Newsroom24x7 Staff Hanoi: Prime Minister Narendra Modi today declared that India and Vietnam have agreed to deepen bilateral defence and security engagement to advance the common interests of both the […] 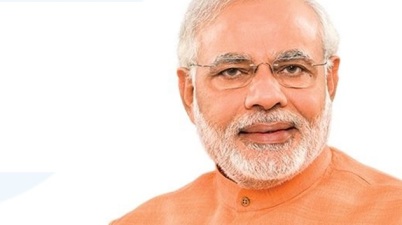 Newsroom24x7 Staff New Delhi: The Union Cabinet under the Chairmanship of Prime Minister Narendra Modi has approved the scheme for grant of Permanent Residency Status (PRS) to foreign investors subject to […]

Newsroom24x7 Staff Tel Aviv/ Hanoi: The government of Vietnam allegedly shut Facebook down on Sunday, and so far 200,000 citizens have turned to Hola [http://www.hola.org ], a popular VPN service, to […]

India to build satellite tracking station in Vietnam, with access to images of China region

Newsroom24x7 Desk New Delhi : A satellite tracking system with India, which could provide a vigil on China’s activities, especially in the China mainland and South China Sea territory, would […] 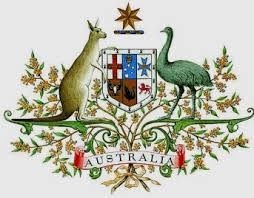 Newsroom24x7 Desk Sydney, Australia : With an eye on strengthening partnership bonds between Australia and South East Asian countries, the Australian government launched Australia-ASEAN Council. This initiative will work towards […]

Newsroom24x7 Desk London, UK: Prime Minister David Cameron has taken up an initiative to project and promote UK as a Global Financial Technology Hub for the world participants. On a […]

50 countries do not meet fiscal transparency requirements: US Report

Newsroom24x7 Flash The US department of State has concluded that, of the 140 governments that were potential beneficiaries of foreign assistance and were evaluated 50 did not meet the minimum […] 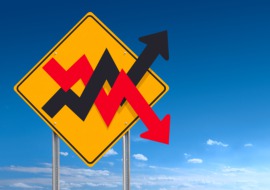 Market volatility in December 2014 could leave its impact on 2015

Hong Kong, Jan. 12: Market volatility in December 2014, according to Fitch ratings, could be a foretaste of what is to come in 2015 as the US Federal Reserve moves […]