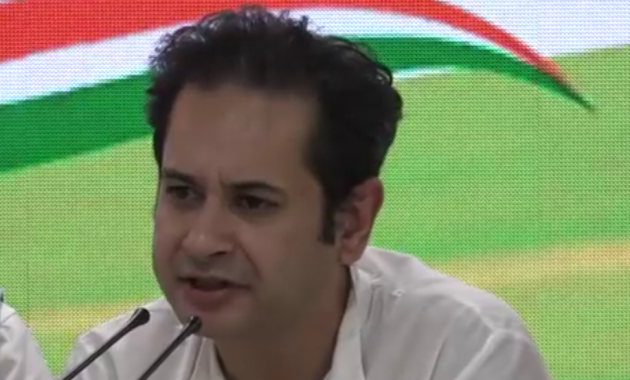 Congress poser after post-poll violence in Tripura: Should democracy only exist in Central India?

Lalit Shastri After post-poll violence and arson that left in its wake three persons dead and at least a hundred others injured in Tripura, the Congress party has come into […]

BJP gets clear majority in Tripura, BJP-NDPP are winners in Nagaland, Hung Assembly in Meghalaya

Newsroom24x7 Network Agartala/Kohima/Shillong: The BJP has continued its march to saffronise the North-East and won a majority in Tripura and also in Nagaland, along with its alliance partner the Nationalist Democratic […]

Newsroom24x7 Network New Delhi: As there are clear vacancies in the State Legislative Assembly of Madhya Pradesh from 27-Kolaras and 34-Mungaoli Assembly Constituencies that need to be filled up, the […] 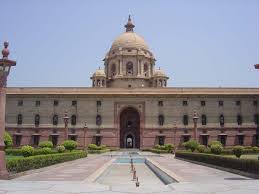 Newsroom24x7 Desk New Delhi: The Central Government, in consultation with the State Governments of Manipur and Tripura, has issued the order allocating members of the Indian Administrative Service, born on the […]

States should be governed under the letter and spirit of Constitution: Pranab Mukherjee

Newsroom24x7 Desk New Delhi, Feb 11: President Pranab Mukherjee today inaugurated the 46th Conference of Governors with the assertion that the Governors must ensure affairs of States and Union Territories […]