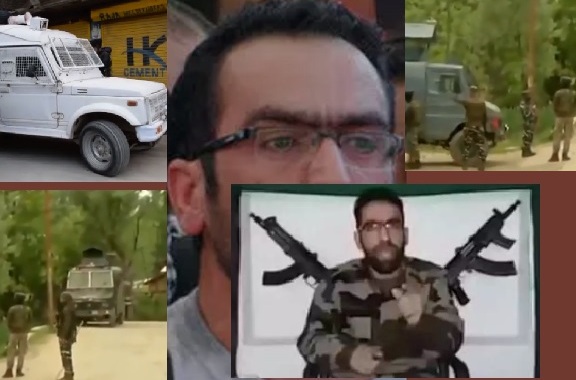 Newsroom24x7 Network Srinagar: In a major strike against terrorists, the Northern Command, Jammu and Kashmir Police and the para-military forces, on Wednesday 6 May 2020 gunned down Hizbul Commander Riyaz […] 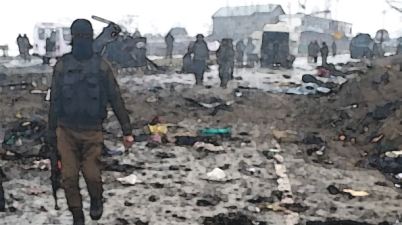 Newsroom24x7 Network Sydney: A 50-year old man, among 4 arrested by the New South Wales Joint Counter Terrorism Team this past Saturday (29 July 2017), regarding an investigation into allegations […] 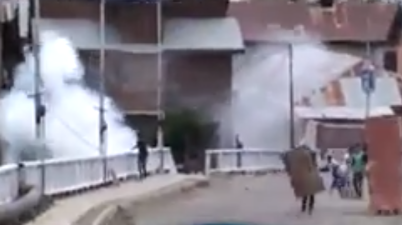 Newsroom24x7 Staff Srinagar: The death toll in the clashes between protesters and security forces in Kashmir has risen to 23  and curfew-like restrictions continued today across many districts in the […] 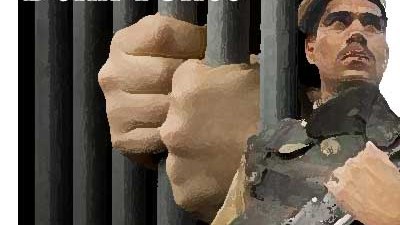 Newsroom24x7 Desk New Delhi: A team of Special Cell of Delhi Police has arrested Irfan Ahmad (40), a  key LeT operative, who worked with the founder members of Indian Mujahidin has […]