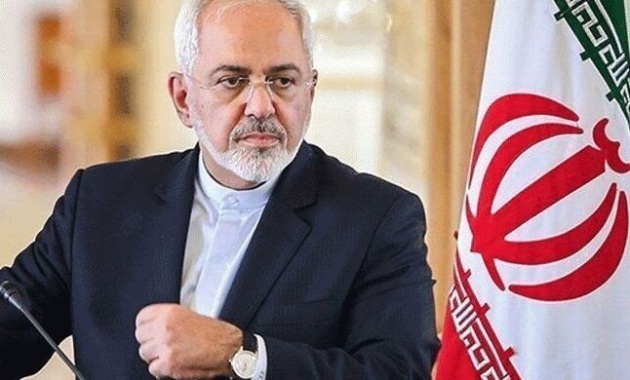 Newsroom24x7 Network Moscow: Iranian Foreign Minister Mohammad Javad Zarif has drawn world attention to a new power equation by stating here on Monday that contrary to US, the Islamic Republic […] 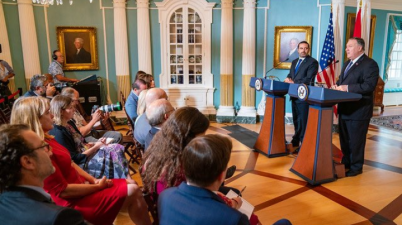 Newsroom24x7 Network Washington DC: US President’s Special Envoy to the Global Coalition to Defeat ISIS, Brett McGurk said here on Friday (4 August 2017) that in part of Syria and […]

Newsroom24x7 Network Moscow: The Japan-Russia UN Consultation was held in Moscow, Russia, on Monday 24 July on regional issues discussed at the UN Security Council such as North Korea […]

Arms Control and International Security: EU imposes sanctions on Syrian officers and scientists Involved in the use of chemical weapons in Syria

Newsroom24x7 Network Washington: The Global Coalition to Defeat ISIS had a series of meetings hosted by Brett McGurk, the US President’s special envoy to the Coalition, in Washington this week. […]

The Mosul campaign against ISIS will culminate soon 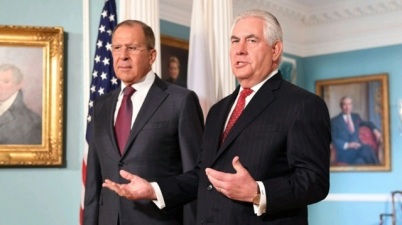 Tillerson and Lavrov discuss Ukraine, Syria and ISIS in Washington 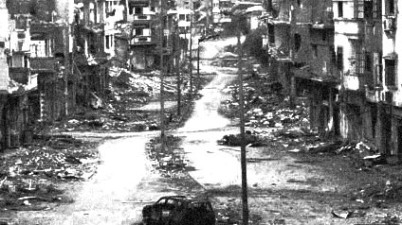 Newsroom24x7 Network Chandigarh: Pointing to Kashmir and its fabled sufi culture that has not been visible for thirty years now, historian Rajiv Lochan draws an analogy with the present situation […] 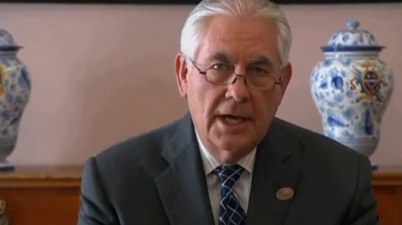 Newsroom24x7 Network   Lucca, Italy: Speaking on arms control and international security, Rex W. Tillerson, the US Secretary of State, today said here that many nations look to the Geneva […] 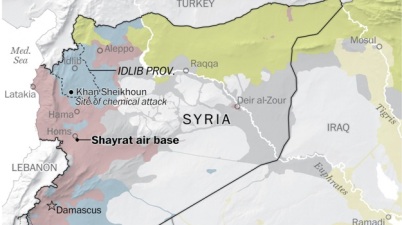 US strikes Syria – A wild card Entry: What does it mean to the World?

Source: IHS Jane’s Conflict Monitor as of April 4 and The Washington Post Major General S B Asthana,SM,VSM On April 04, 2017, the humanity was shamed when 86 civilians including […] 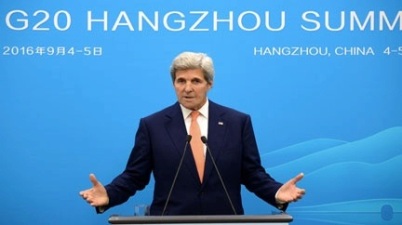 Newsroom24x7 Staff Washington: The US Secretary of State John Kerry had a crucial meeting with Deputy Crown Prince Mohammed bin Salman and Foreign Minister Adel Al-Jubeir of Saudi Arabia on […] 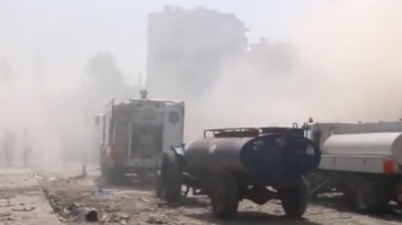 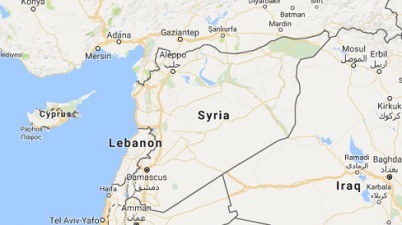 Second anniversary of attack by ISIS on the Yazidis: Independent International Commission of Inquiry on the Syrian Arab Republic says the crime of genocide still continues

Newsroom24x7 Staff Geneva: Two years ago, in the early hours of 3 August 2014, ISIS fighters had left their bases and brutally attacked the Yazidis of Sinjar, a distinct religious […] 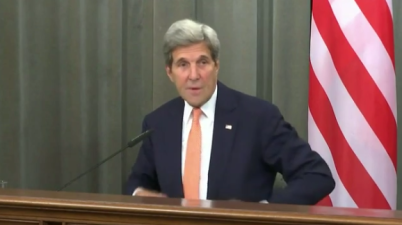 The US and Russia striving to combat the crises in Syria, Ukraine, Nagorno-Karabakh and other parts of the world

Newsroom24x7 Staff Moscow: After the beastly terrorist attack in Nice, France, the US Secretary of State John Kerry, while speaking jointly with Russian Foreign Minister Sergey Lavrov in Moscow, said: What […]