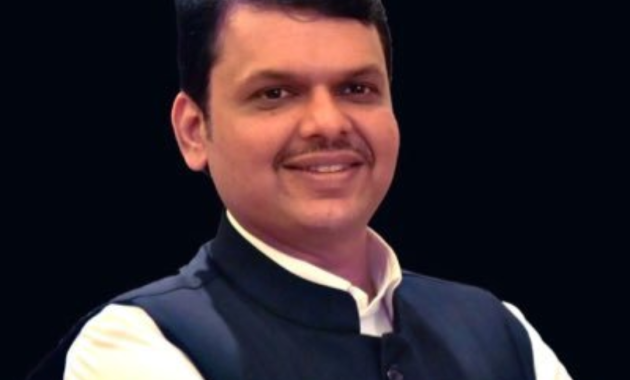 Newsroom24x7 Network Mumbai: Devendra Fadnavis on Friday submitted his resignation as Maharashtra CM to Governor Bhagat Singh Koshyari. The Governor has asked Fadnavis to function as the caretaker CM till […] 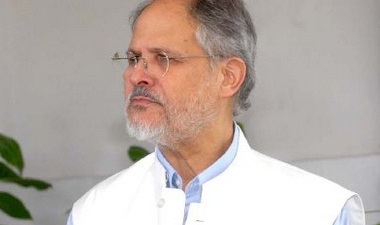 Newsroom24x7 Staff New Delhi: The controversial Lieutenant Governor of Delhi Najeeb Jung today resigned much before the end of his tenure taking the stand that he wants to return to […]

Newsroom24x7 Desk Bhopal: Has Madhya Pradesh Governor Ram Naresh Yadav  submitted his resignation on being asked by the Union home ministry to step down after the Special task Force of Madhya […]