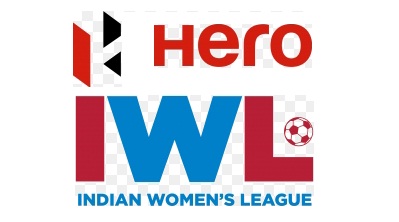 HERO Indian women’s football league to kick off in Ludhiana 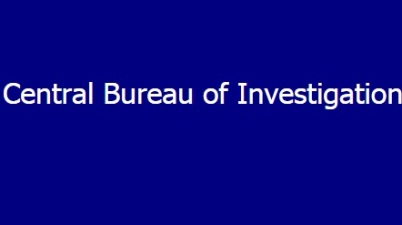 KPS Gill: The Hero of Punjab

Historian Rajiv Lochan on the demise of Former DGP of Punjab KPS Gill: Terrorists have to be first unarmed or killed. Talking to terrorists does not convert them to […]

Newsroom24x7 Staff Chandigarh: Punjab Chief Minister Captain Amarinder Singh on Wednesday welcomed the Union Cabinet’s decision to get rid of the VIP red beacon stating that it is a healthy […] 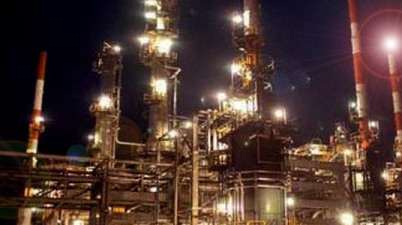 Newsroom24x7 Staff Chandigarh: Japan has conveyed that it is interested in partnering with Punjab across key segments of growth and development. During a meeting between a high-level delegation of the […]

Exit polls show BJP ahead in UP, Uttarakhand and Manipur, Congress leading in Punjab

Newsroom24x7 Staff New Delhi: A number of exit polls for assembly elections in five states show the balance tilting towards the Bharatiya Janata Party in Uttar Pradesh, Uttarakhand and Manipur. […]

Heavy polling in Punjab and Goa

Newsroom24x7 Staff Chandigarh/Panaji: There was heavy polling in Punjab (70%) and Goa (83%) during the first round of polling for State Assemblies today. Uttarakhand, Uttar Pradesh and Manipur are the […]

Newsroom24x7 Staff New Delhi: The Election Commission of India has issued an order regarding allotment of Broadcast and Telecast time to National and State political parties in the General Election […]

KPS Gill: The man who stood up and drove out the extremists

Rajiv Lochan All this transformation in Punjab was possible because at one particular moment, one man decided to stand up, convinced many others that they too had the ability to […] 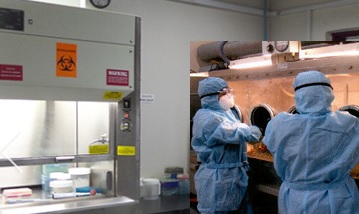 Newsroom24x7 Staff New Delhi/Bhopal: The State Government of Haryana has been asked to initiate control and containment operation for highly pathogenic H5N8 AI virus after samples sent from domestic ducks at […]

25-year-old Mazdak Dilshad Baloch appears much more assured and confident than his age. Living in Canada since 2014, Mazdak and his wife arrived in India a few months ago […]

Newsroom24x7 Staff New Delhi: The President today appointed three new Governors for Assam, Manipur, Punjab and the Lieutenant Governor of Andaman and Nicobar Islands. Banwarilal Purohit has been appointed as […]

Punjab drug menace: There is hardly any family in Punjab which is not suffering says former top cop

Newsroom24x7 Staff Chandigarh: Shashi Kant, a 1977 batch IPS officer and a former Punjab Director General of Police, has underscored a grave scenario by pointing out that there is hardly […] 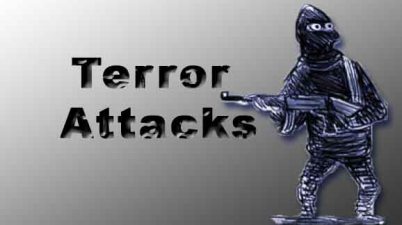 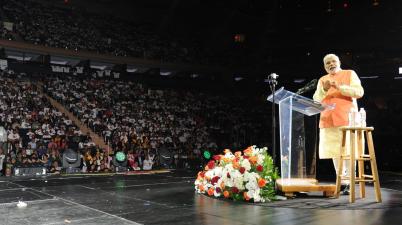 Lifetime Visa to PIOs and the Security issue

Lalit Shastri On the eve of Pravasi Bharatiya Divas (Overseas Indian Day) meet which will be inaugurated at 10 am this morning, President Pranab Mukherjee, it is learnt, cleared the […]