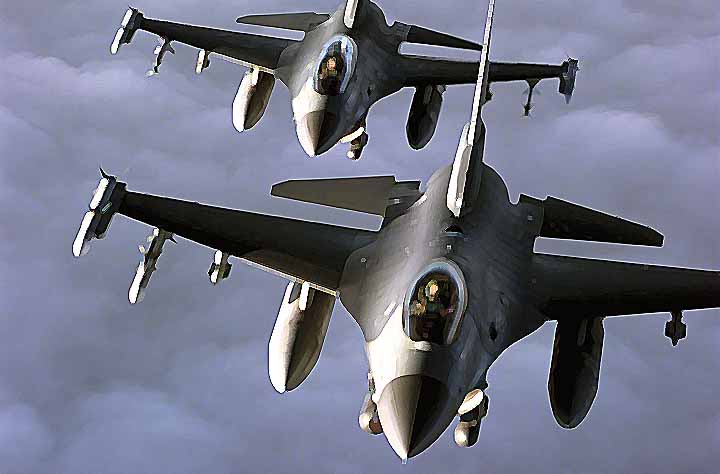 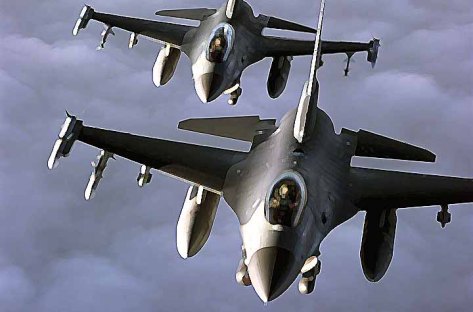 Government of India has withdrawn excise and customs duty exemptions available till now to goods manufactured and supplied to Ministry of Defence by Ordinance Factory Board and Defence PSUs to provide a level playing field to Domestic Private Players bidding for Government contracts. Till now the strategic advantage was with PSUs as they were able to quote lower rates in open bids.

Through a notifications on 30 April this year (No. 23/2015-Central Excise and No. 29/2015-Customs) the Government has also fulfilled the demand of foreign Original Equipment Manufacturers (OEMs) such as Boeing, Airbus, Lockheed Martin, and BAE Systems that were are actively exploring the scope of future investments in India.

Defence manufacturing is one of the key sectors among the 25 sectors identified under the “Make in India” campaign launched by the Government of India. A number of initiatives have been taken by the new Government to incentivise private sector, including foreign OEMs to engage in the Defence and Civil Aerospace sector. A series of consultations have been held across Ministries and Departments under the mentoring of PMO to enable simplification of rules and procedures to promote private participation under defence manufacturing and exports. This is hoped to stimulate big ticket investments and incentivise Manufacturing.

There was a long standing demand of the Private Sector Manufacturers to bring parity between Domestic Private Players with Ordinance Factory Board and Defence PSUs in the matter of payment of Central Excise and Customs Duty. As a major game changer,

The Indian aerospace and defence market is among the most attractive across the globe as India is highest importer of defence items in the world. As Prime Minister has famously said, this is one distinction India is not keen to carry for a longer period. The Government has systematically opened up the sector for private investment by increasing FDI cap in defence to 49% and rationalizing conditions. Almost 60% items required for industrial licence have now been de-reserved. Business re-engineering process has been effected across Departments and Ministries for a favourable manufacturing and export platform for private sector companies. The recent Notification from Department of Revenue will provide a definitive message to foreign OEMs that India is open to business for defence manufacturing.