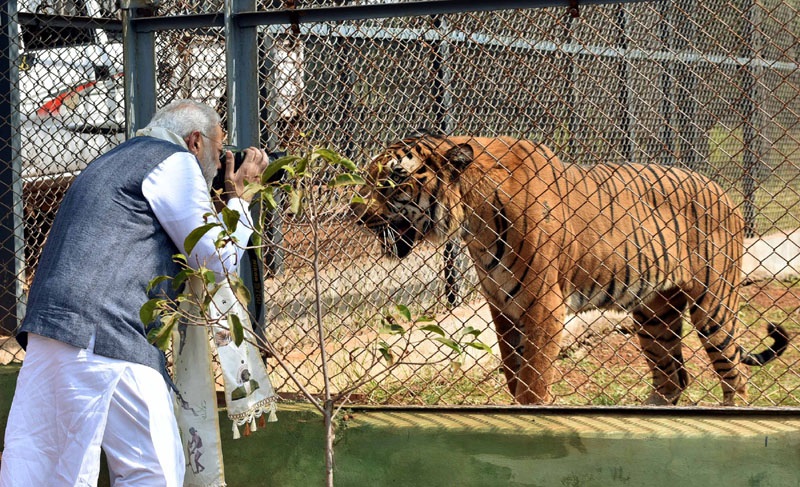 On this occasion, Chhattisgarh Chiuef Minister Raman Singh took the PM on a tour of the Jungle Safari. Coinciding with this, the PM wrote on twitter that Chhattisgarh’s tourism potential is strong & this augurs well for the citizens.

Addressing a large gathering at Rajyotsav organised on a grand scale to mark Chhattisgarh’s Statehood Day celebrations, Modi remembered former Prime Minister Atal Bihari Vajpayee’s vision that led to Chhattisgarh’s birth. He complimented the Chhattisgarh Govt and more particularly the State chief minister for “creating an atmosphere of progress in the state”. 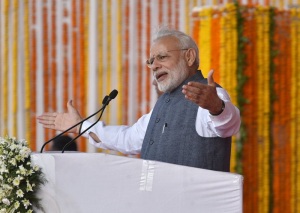 The Prime Minister said “Be it agriculture, skill development & economic reforms, our efforts are aimed at helping the poor overcome poverty.”