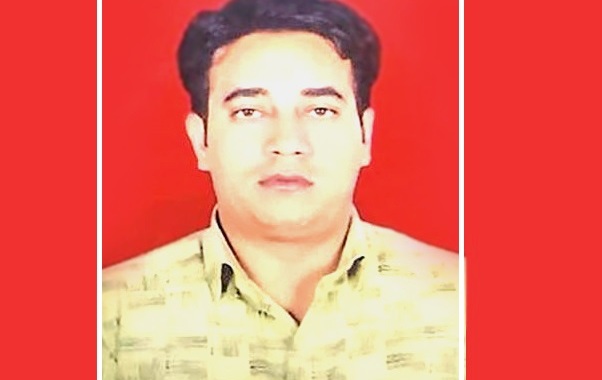 Newsroom24x7 Network Bhopal: With one more death sentence pronounced today in a case of rape and murder of a 5-year old girl child in Jabalpur district of Madhya Pradesh, the […]

Newsroom24x7 Network New Delhi: When the entire country is shaken and rattled by the Unnao rape incident in Uttar Pradesh and the  gang rape and murder of an 8-year girl […]

Newsroom24x7 Network A group of women from Jammu and Kashmir is collecting signatures online (change.org) on a petition for justice in the case of rape and murder of an 8 […]

Newsroom24x7 Desk Patna : Former RJD MP Mohammad Shahabuddin has been sentenced to life term in acid murder case, a case which was lingering for over eleven years in the […]

Newsroom24x7 Staff Bhopal: The Railway Protection Force, which has been given the additional responsibility of protecting the passengers and passenger areas, that is the railway platforms, on the recommendation of […]

New Delhi: The Central Bureau of Investigation has today filed Charge Sheet before the Principal District and Sessions Judge, Thalassery (Kerala) against 19 accused persons under Sections 120(B), 143, 147, […]