Nirmala Sitharaman, who was Defence Minister in the previous Modi Cabinet has now been given the important Finance and Corporate Affairs portfolios. 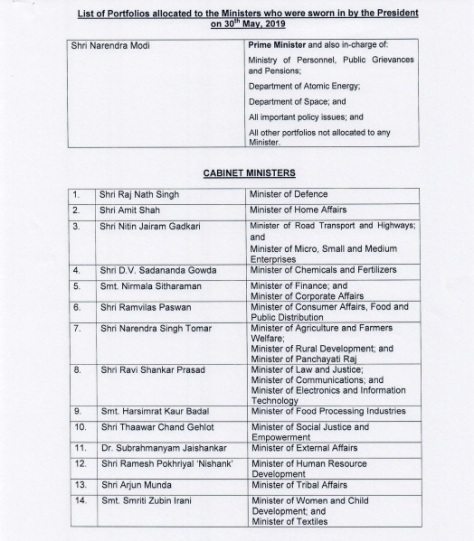 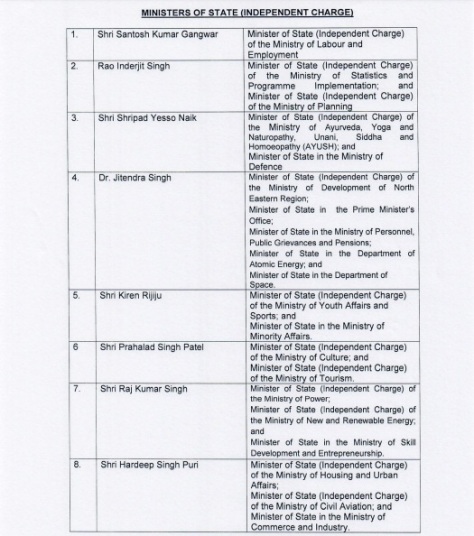 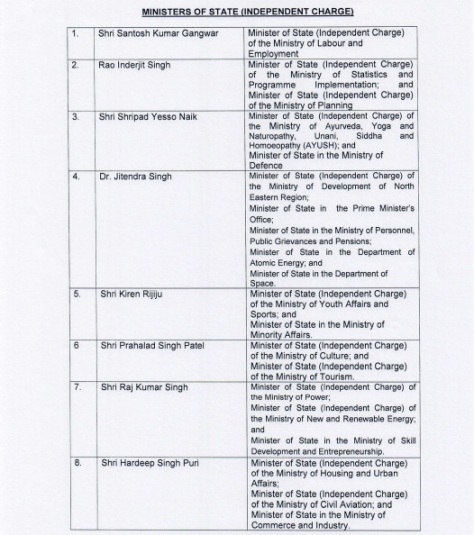 New Delhi: The Union Cabinet Committee on Economic Affairs, chaired by Prime Minister Narendra Modi, has given its approval to continuation of Members of Parliament Local Area Development Scheme (MPLADS) till the term of the 14th Finance Commission till 31 March 2020.

The decision to continue with MPLADS is being viewed by political observers as a “politically correct”  move keeping in view the fact that the Lok Sabha elections are due in 2019 and the ruling Bharatiya Janata Party commands a brute majority in Parliament.

The MPLADS funds are released to the nodal District Authorities on at the initiative of MPs on receipt of requisite documents and as per provisions of Guidelines on MPLADS.

The entire population across the country is covered under this scheme through creation of durable assets for drinking water, education, public health, sanitation and roads etc., under MPLAD Scheme.

The Scheme enables the Members of Parliament to recommend works for creation of durable community assets based on locally felt needs to be taken up in their constituencies in the area of national priorities namely drinking water, education, public health, sanitation, roads etc. The Scheme is governed by a set of guidelines, which have been last revised in June, 2016. 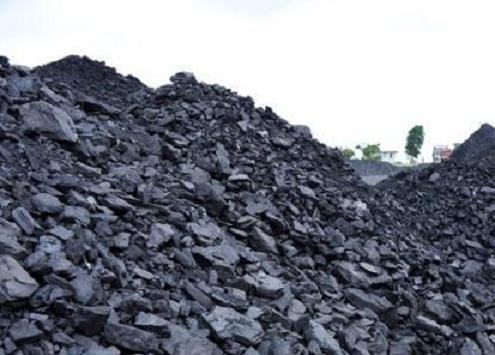 Thus was announced by Union Minister for Finance and Information and Broadcasting Arun Jaitley here tiday.

Under the new National Mineral Exploration Policy, private sector will be allowed to go for detailed mineral exploration. Till now they could  bid for mineral blocks.

Observers have expressed caution vis-a-vis implementation of the new Mineral Exploration Policy. Few experts when contacted agreed on the point that it remains to be seen whether or not the new policy would open the floodgates for mineral exploration in the “no go” and fragile eco-sensitive zones  that are hotspots from the conservation angle.