Newsroom24x7 Network Congress party has hit the jackpot in the Hindi heartland by sweeping the Assembly election in Chhattisgarh, establishing a formidable lead over the Bharatiya Janata Party in Rajasthan […] 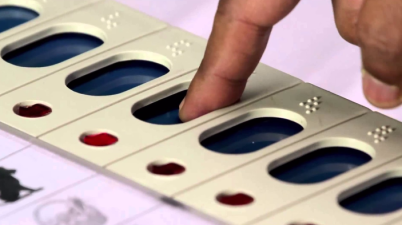 Newsroom24x7 Desk Aizawl : A cash reward for information terrorists in Mizoram has been announced by ruling government in the state. Mizoram government has announced a cash reward of Rs […] 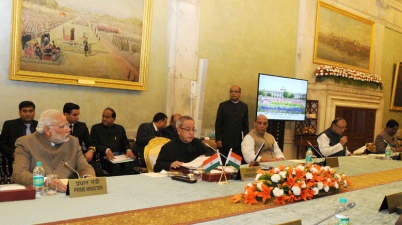 States should be governed under the letter and spirit of Constitution: Pranab Mukherjee

Newsroom24x7 Desk New Delhi, Feb 11: President Pranab Mukherjee today inaugurated the 46th Conference of Governors with the assertion that the Governors must ensure affairs of States and Union Territories […]