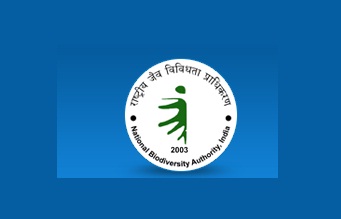 The absence of a dedicated Head at National Biodiversity Authority (NBA) speaks volumes of the thrust, focus and priority that is being given to the field of biodiversity conservation by Government of India.

New Delhi: The National Biodiversity Authority (NBA) remains headless for the last one-and-half year as the top seat remains conspicuously unoccupied. In the absence of a full-time Chairman, the affairs of NBA are being looked after by Hem Pande, a 1982 batch Indian Administrative Services (IAS) officer and Additional Secretary, Minister of Environment, Forest and Climate Change. His working headquarter is in Delhi and he has also been given the additional charge of acting Chairman at NBA, which in itself is a full time separate job.

The absence of a dedicated Head at NBA speaks volumes of the thrust, focus and priority that is being given to the field of biodiversity conservation by Government of India.

It is mandatory requirement that the chairman of NBA should have adequate knowledge and experience of biodiversity conservation, sustainable use of bio-resources and equitable sharing of benefits arising out of the use of bio resources as per Section 8 of Biological Diversity Act (BDA).

National Biodiversity Authority is the premier authority in India for biodiversity conservation.

Two Successive advertisements or the call for applications to fill the post of Chairman NBA have given weightage to the mandatory requirement vis-a-vis experience in terms of benefit sharing and sustainable use of bio resources. But at the same time there is also the provision for relaxing the qualification. This sounds contrary to the law of the land and can be declared null and void if challenged in court.

Apparently there is a conspiracy to accommodate a bureaucrat (a retiring government of India Secretary) when the process to fill the post of chairman of NBA is initiated. This has happened for the second time in a row. This is explicit from the fact that the call for applications to fill the NBA chief’s post mentioned that the candidate should be well versed with current developments related to access and benefit sharing under various relevant international fora. Candidates were also supposed to have experience of working with different stakeholders in biodiversity and experience in participation in international negotiations. Obviously only officers at Secretary or Additional Secretary level in Government of India have the experience of participating in international negotiations.

After the recruitment process was abandoned last year at the intervention from the Prime Minister’s office (PMO) after on the grounds of conflict of interest as the then retiring Secretary of Ministry of Environment, Forest and Climate Change (MoEF) was himself in the race for the NBA chairman’s post.

This time, the name of a chief secretary who is just about to retire is in the panel forwarded to the PMO by the MoEF for the top NBA post. He does not meet the mandatory educational requirement. He is a BE and has a PG diploma whereas a Post Graduate degree is an essential prerequisite for this post.

It is learnt that the selection process is being delayed to coincide with the superannuation of “the Chief Secretary” this July end. 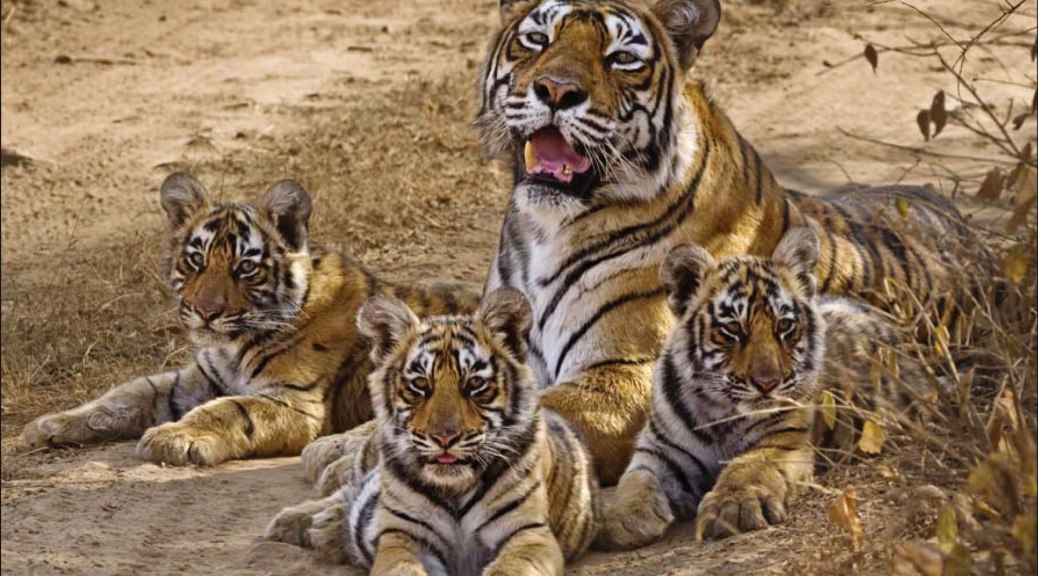 New Delhi, Jan. 20: Minister of Environment, Forests& Climate Change  Prakash Javadekar today said that Government initiatives to streamline Tiger Conservation along with effective Forest Management and Community Participation has led to increase in the number of tigers. All around involvement of all stakeholders has helped raise the number of tigers from 1706 in 2010 to 2226 in the latest estimates.

The Minister stated this while inaugurating the two day meeting of the Chief Wildlife Wardens of Tiger States and Field Directors of Tiger Reserves, here today

The increase in Tiger Population, Mr. Javadekar said, is a testimony of the success of various measures adopted by the Government. These measures related to Special Tiger Protection Force, Special Programme for Orphan Tiger cubs, efforts to control poaching and initiatives to minimize Human-Animal conflict and encroachment. India was willing to donate Tiger cubs to international community and play a key role in the global Tiger Conservation efforts, he added.

Mr.Javadekar further stated that the successful Tiger Conservation practices in the country could be adopted and practiced by the international community as a step towards sustainable forest management.Shri Javadekar lauded the efforts of the Tiger ReservesManagement and Project Tiger Team for the achievement.

The Third Round of country-level Tiger Assessment employing refined technology of double sampling using camera traps hadrecorded an increase in tiger population. The midvalue of the snapshot assessment using the same methodology in 2006 was 1411. In 2010 the Tiger population was 1706 and in 2014 it stood at 2226 with an increase 30.5 % since the last estimate. A total of 3,78,118 sq.kms of Forest Area in 18 Tiger States was surveyed, with total of 1540 unique Tiger Photo captures. As per the survey, Tiger population has increased in Karnataka, Uttarakhand, Madhya Pradesh, Tamil Nadu, and Kerala. The third round of independent Management Effectiveness Evaluation of Tiger Reserves has shown an overall improvement in the score of 43 Tiger Reserves from 65% in 2010-11 to 69 in 2014.

The Economic Valuation of 6 Tiger Reserves carried out for the first time provided qualitative and quantitative estimates of benefits accruing from tiger reserves. These included ecological, economic, social and cultural services. The assessment of Forest Cover Change in Tiger Landscape of Shivalik-Gangetic Plain has indicated an improvement of forest cover in core areas of Tiger Reserves.