Newsroom24x7 Desk Jakarta : Indonesian police have worked overtime to nab down the attackers who took the country under militancy in the recent series of attacks this Thursday. A convicted […] 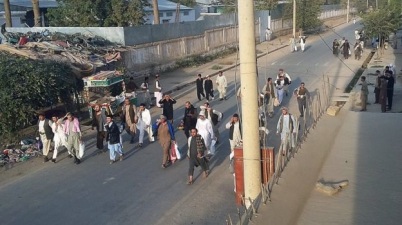 Afghan forces ready to take Taliban in a counter-attack

Newsroom24x7 Desk Kunduz : Afghan forces arrived at Kunduz airport in preparation for a counter-attack on the embattled city, which was under seizure of Taliban since Monday and have planned […] 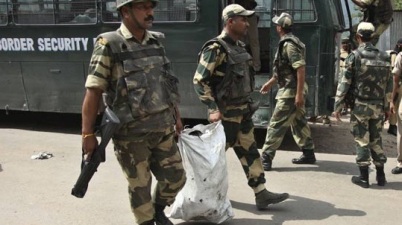 Udhampur terrorist-BSF face off stirs peace in J and K

Newsroom24x7 Desk Udhampur, Jammu and Kashmir: A bus loaded with BSF personnel, total of 30 head counts, was attacked by terrorists from across the border. Casualties, encounters and personnel succumbing […]