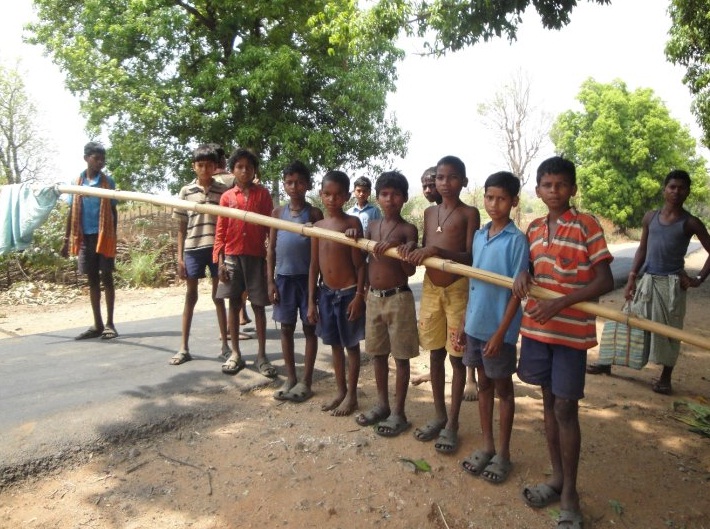 Dantewada (Chhattisgarh): The hostage crisis in the Bastar region of Chhattisgarh ended late on Saturday but not before one of the villagers abducted had been killed by the Maoists in Sukma district bordering Dantewada where Prime Minister Narendra Modi attended a couple of programmes earlier during the day.

According to the Bastar range IG of Police, a Jan Adalat (people’s court) was organised by the Maoists in the forests of Sukma district after they took the villagers hostage. In that area, the Maoists have given a call for boycott of all development related activities.

The abduction of villagers by the naxalites today acquires significance as it coincided with the Prime Minister’s Dantewada visit.

Chhattisgarh chief minister Raman Singh later told a section of the media that at least 200 villagers had been abducted by the Maoists and negotiations were on to secure their release..

Modi had several programmes lined up, including the inauguration of two development related projects, and the Maoists had given a call to the villagers to boycott these events.

The villagers were taken hostage in Tongpal near Jiram Valley, where the Maoists had ambushed a convoy of Congress leaders and massacred them just before the last Assembly election in 2013. 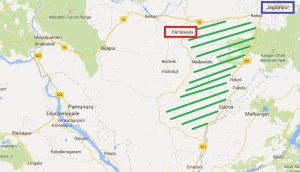 Raipur: Moists carried out their third terrorist attack in as many days on Monday when they blew up a mine sweeping vehicle and killed five security personnel in Dantewada district in the Bastar region of Chhattisgarh State in Central India.

In today’s incident, at least seven security personnel have been injured.

Yesterday, in another attack, the Maoists also called naxalites, had killed a Border Security Force (BSF) jawan near Pakhanjur in Kanker district, which is also in the Bastar region.

Two days ago, on saturday, seven security personnel, belonging to the highly motivated Special Task Force (STF), were killed in Sukma district of Bastar. On Snday, the naxalites had also burnt one-and-half dozen vehicles carrying iron ore from a mining site in Kanker.

Chhattisgarh Chief minister Raman Singh, who has come under attack from the main opposition Congress for failing to curb the Maoist menace has condemned the naxalites.

Who are the Maoists? 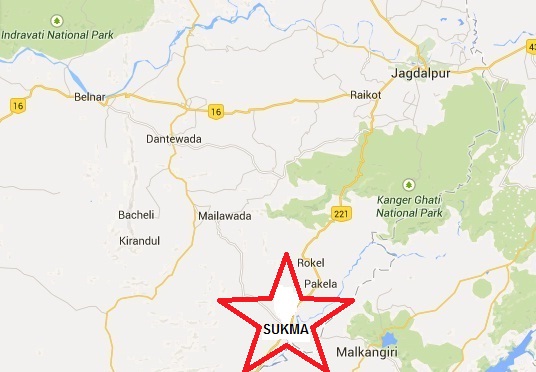 Raipur (Central India): Maoist ambushed and killed seven policemen and wounded over a dozen others in the remote Sukma forests of the newly formed, southernmost Sukma district in South Bastar Region of Chhattisgarh on Saturday

The security personnel were on a beat march when they were ambushed by the Maoists, who are still called the naxalites by the local people.