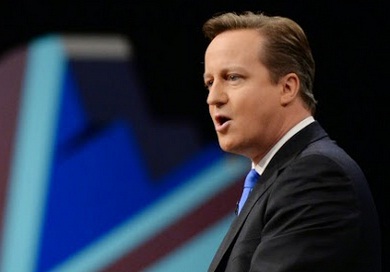 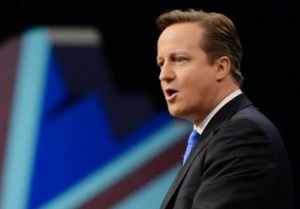 London: The conservatives have won a clear majority in UK General Election 2015 and David Cameron is all set to continue for a second consecutive term as Prime Minister.

By this afternoon, as counting of votes was in progress, Cameron had come close to winning an overall majority.

Giving his reaction even as the results were coming in Cameron said we have had a positve response for a positive campaign. Governing for every one in UK would be his responsibility, Cameron said adding his focus would be to ensure jobs for all and also that economic recovery reaches every part of the country.

Earlier today, Cameron wrote on a social networking site: “one nation, on United Kingdom – that is how I hope to govern if I am fortunate enough to continue as Prime Minister

Labour party leader Ed Miliband described the election results as very disappointing for his party. In Scotland we have seen a surge of nationalism overwhelm our party, he said adding; “If we believe in UK we shall stand for the people in every part of Britain.”