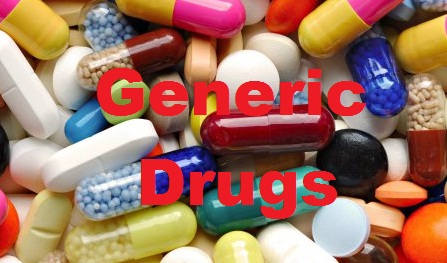 New Delhi: Government of India proposes to open on priority 1000 more stores under the ‘Jan Aushadhi Scheme’ to make available quality generic medicines at affordable prices through these special outlets.

Union Minister of State for Chemicals and Fertilisers Hansraj G. Ahir made this announcement while speaking at a function organised by the Indian Social Responsibility Network (ISRN) a facilitation network to build the corporate social responsibility (CSR) space in India here.

The Minister of State said that these stores will be opened for the underprivileged who would be provided medicines at a price that would be 60-70% less than the market price. The Minister said that his Ministry is working on opening 1000 stores under the ‘Jan Aushadhi Scheme” on a single day. He said that the stores will be renamed, rebranded and will increasingly involve B. Pharma and M. Pharma qualified unemployed personnel.