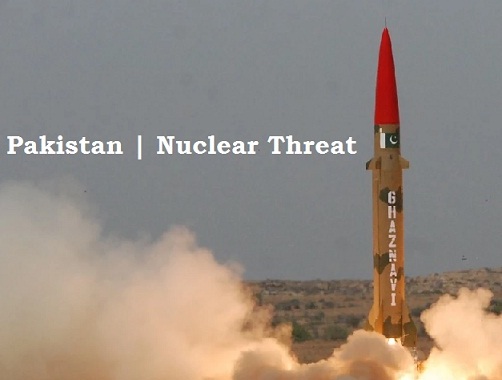 US, Iran nuclear deal, infiltration of terrorists in Kashmir and Pakistan’s nuke threat 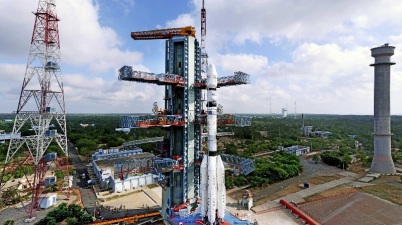 GSLV-D6 is ready for launch from Sriharikota

Newsroom24x7 Desk GSLV-D6 is the ninth flight of India’s Geosynchronous Satellite Launch Vehicle (GSLV). It is also the fifth developmental flight of GSLV. This is the third time the indigenously […]

Newsroom24x7 Staff Srinagar, Jammu and Kashmir: A crowd protesting outside the residence of Syed Ali Shah Geelani was dispersed by Police today after the separatist leader was placed under house arrest […]

Newsroom24x7 Staff New Delhi: NSA level talks between India and Pakistan scheduled for today have been called off after India put its foot down and told Pakistan in categorical terms […] 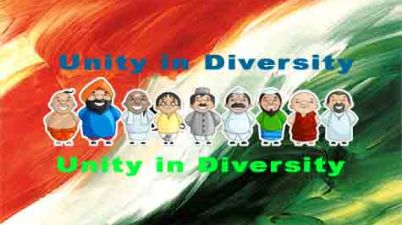 On India’s Tryst with Destiny

​Weekly Column: Thinking Beyond Anoop Swarup India’s tryst with destiny is yet a struggle and I as all my countrymen who heard the Prime Minister on the 69th Independence day […]

India tells Pakistan: It will not be appropriate for Sartaj Aziz to meet with Hurriyat

Newsroom24x7 Desk New Delhi: India advised Pakistan yesterday that it would not be appropriate for Mr. Sartaj Aziz to meet with Hurriyat representatives during his visit to India as it would […] 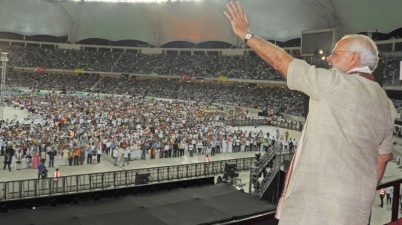 India-UAE have decided to build a comprehensive strategic partnership

Newsroom24x7 Staff India and UAE reject extremism and any link between religion and terrorism   Abu Dhabi: The high watermark of Indian Prime Minister Narendra Modi’s UAE tour is the […]

Newsroom24x7 Desk New Delhi : Prime Minister Narendra Modi is scheduled to visit the United Arab Emirates (UAE) during his upcoming travel to the territory, a tour which begins from the […] 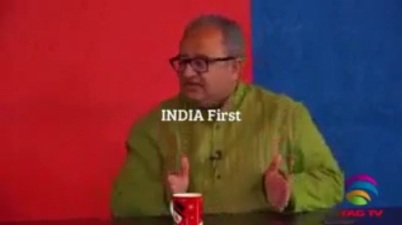 Newsroom24x7 Desk Ottawa: A TV interview on India by Tarek Fatah, Pakistan born Canadian author of “The Hindu is Not My Enemy”, has gone viral on social networking platforms. In his […] 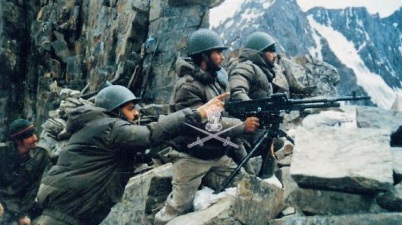 Newsroom24x7 Staff Washington DC: The US Central Intelligence Agency (CIA) views Kashmir as the “site of the world’s largest and most militarized territorial dispute with portions under the de facto […]

Newsroom24x7 Desk Bishkek, Kyrgyztan: During Prime Minister Narendra Modi’s official two-day visit to the Kyrgyz Republic on 11-12 July both sides underlined the need for concerted efforts to enhance the […]

Kazakhstan will play a critical role in advancing his vision for India’s relations with Central Asia: Modi

Newsroom24x7 Staff New Delhi:  There are 17.91 Crore rural households in India and of the 10.69 crore rural Households considered for deprivation in the villages, 4.21 crore households have no literate adult […]

International Day of Yoga: NCC to organise largest ever demonstration of Yoga 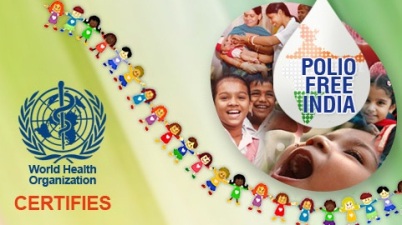 India is polio-free: Cases reported from Uttar Pradesh are of Acute Flaccid Paralysis not Polio

Newsroom24x7 Staff New Delhi: Nearly 18,000 AFP (Acute Flaccid Paralysis) cases have been investigated between January and June 2015 as a part of the ongoing surveillance activities in India and […]