NIA news: The month that was 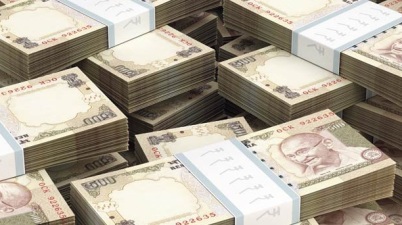 Newsroom24x7 Desk New Delhi: In its continuing pursuit to contain the menace of High Quality Fake Indian Currency Notes (FICN) being pumped into Indian markets to corrode the Indian economy […]

Newsroom24x7 Desk Srinagar (Uttarakhand), Feb 8: Most of the fake Indian currency notes (FICN) in circulation in India is being smuggled into the country through the porous international borders. Union […]