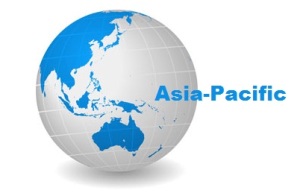 Hong Kong/Singapore: Fitch Ratings says it expects government support for major systemic banks in APAC’s developed markets to wane. That is in line with a broader global trend as authorities seek to implement credible resolution regimes that would let creditors participate in losses should the banks fail.

Fitch has revised downward the Hong Kong Banks’ Support Rating Floors (SRF) to ‘No Floor’ on 19 May 2015, the same level as New Zealand. They are the only Asia pacific countries where support from the authorities is not expected; but we anticipate other developed markets in APAC would follow, but at a slower pace.

The report provides a snapshot of governments’ propensity to support major banks across the Asia Pacific, and explains what motivates the authorities that shape these resolution legislations. The propensity of governments in emerging Asia to provide support is expected to remain high in the near-term, even if they might be constrained in their ability to do so.