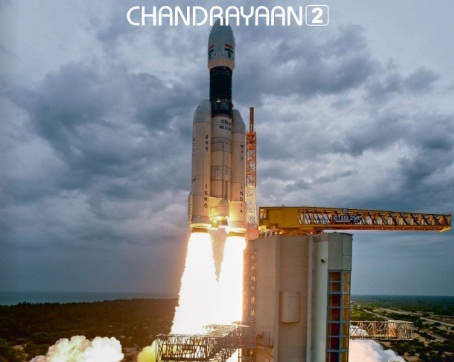 Rewind 2019: Vikram made headlines but the year saw many significant developments in Indian science

Dinesh C Sharma New Delhi: Chandryaan-2 may have dominated popular imagination during 2019 despite the lander Vikram failing to soft land on the lunar surface, but the year was marked […]

Dinesh C Sharma New Delhi: Underwater or marine archaeology in India is all set to get a boost with the government deciding to establish a National Maritime Heritage Museum at […]

No more slaughtering of animals for meat

Chand Ahmed Hyderabad: The traditional way of producing meat by slaughtering animals may be a matter of past in a few years as Indian scientists begin work on ‘cultured meat’ […]

Dinesh C Sharma New Delhi: Male infertility in India is very high. It is generally due to low production and motility of sperm, abnormal shape of sperm or complete absence […]

Scientists re-confirm possibility of large earthquakes in the Himalayas

Sunderarajan Padmanabhan New Delhi: A new study has reconfirmed possibility that large earthquakes are imminent in the Himalayas. While high levels of strain are getting constantly accumulated along the Main […]

Monika Kundu Srivastava New Delhi: Indian scientists have developed new sensor-based technique for detecting the presence of S. pyogenes bacteria, the most common cause of throat infections. It is claimed to […]

Vaishali Lavekar Pune: From soup and salads, tomato serves as a primary ingredient in Indian food. It is nutritious, loaded with antioxidants and vitamins. But keeping tomatoes free from ‘early blight’ […]

Monika Kundu Srivastava New Delhi: A group of Indian scientists have figured out how exposure to arsenic reduces immunity. Arsenic’s role in disrupting body’s immune response by hindering development of […]

Sunderarajan Padmanabhan New Delhi: The Institute of Microbial Technology, a constituent laboratory of the Council of Scientific and Industrial Research (CSIR), has identified two new molecules against tuberculosis and has […]

Seven defining S&T contributions that have impacted every Indian

Dinesh C Sharma New Delhi: As India completes 70 years of its independence, it is time to introspect at the contribution of science and technology to national development. Several scientific and […] 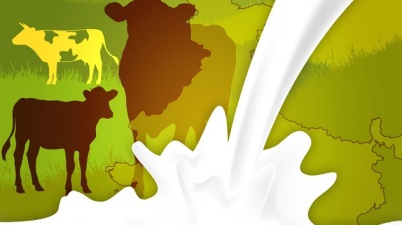 Over 60% of the milk produced in India is contaminated: CSIR-CEERI comes to the rescue

Newsroom24x7 Desk New Delhi: It is feared that over 60% of the milk is contaminated due to malpractices in milk supply chain which includes dilution with unsafe water. The milk is […]