COVID19 and Global Knowledge Alliance: A virtual University inspired by excellence and innovation

Newsroom24x7 Network COVID19 and the worldwide lockdown and quarantine directives to contain the pandemic have sent the entire world in a spin. Just as economies, even people’s career prospects are […] 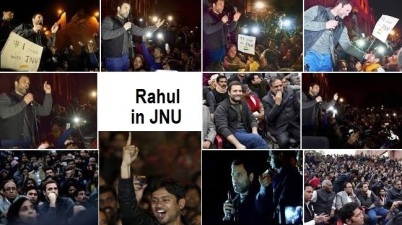 Watch Out: They will go to any extreme to harm the national cause

Newsroom24x7 Network New Delhi: President of Brazil Jair Messias Bolsonaro, has invoked the Ramayan and compared the Indian Prime Minister Narendra Modi’s decision to ease restrictions on the export of […] 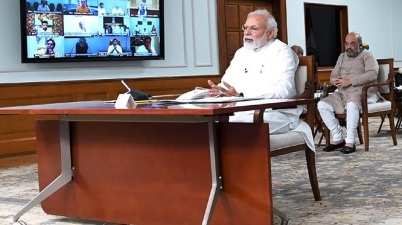 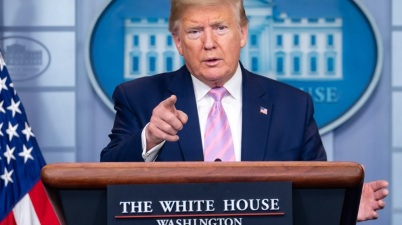 Newsroom24x7 Network New Delhi: Government of India has lashed out at sections of the media that were out there to create unnecessary controversy over the issue of COVID19 related drugs […] 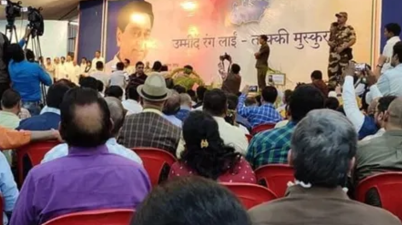 Newsroom24x7 Network Bhopal: The presence of a particular journalist at the press conference of Kamal Nath just before he submitted his resignation as chief minister on 20 March has sent […]