Newsroom24x7 Network OSAKA, Japan: The Heads of State and Government of the Federative Republic of Brazil, the Russian Federation, the Republic of India, the People’s Republic of China and […]

BRICS has to show leadership on terrorism and global economy: Narendra Modi

Newsroom24x7 Staff Hamburg: Prime Minister Narendra Modi today said that BRICS has been a strong voice and needs to show leadership on terrorism and global economy. He stressed that G20 […] 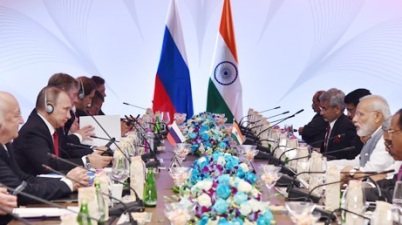 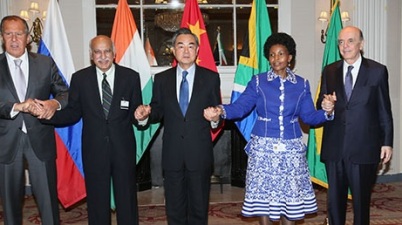 BRICS Foreign Ministers condemn terrorism in all its forms

Newsroom24x7 Staff New York:The BRICS Ministers of Foreign Affairs who met here on 20 September reiterated their strong condemnation of terrorism in all its forms and manifestations. They strongly condemned […]

Entire humanity must stand together against terrorism, says PM Modi 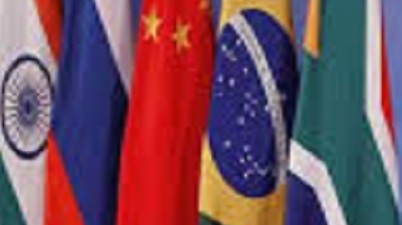 Newsroom24x7 Desk  The 7th BRICS Summit will be the subsequent destination for Prime Minister Narendra Modi. Next on his agenda will be the SCO summit where Modi will participate in the Shanghai […]

Newsroom24x7 Desk New Delhi: Prime Minister Narendra Modi has posted a series of tweets and also facebook posts to keep the public posted about his upcoming visit to five Central […]