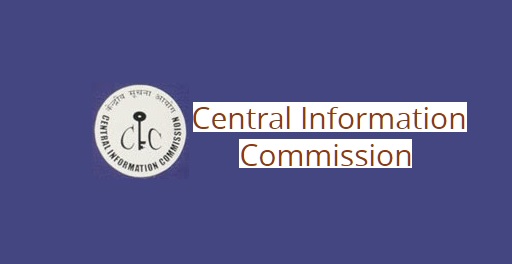 Investigations have led to detection of more than Rs. 11000 crore of credits in undisclosed foreign accounts: CBDT 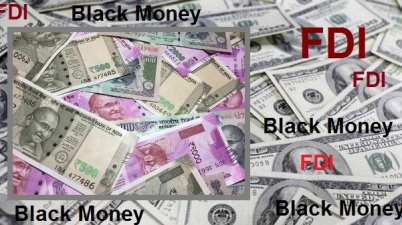 Lalit Shastri Prime Minister Narendra Modi had promised during the 2014 election campaign that he would bring back the black money stashed abroad by Indian citzens after coming to power. […] 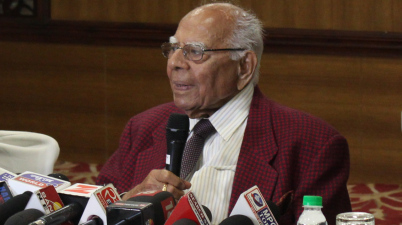 Modi has failed to meet any of his big promises, bringing back black money stashed abroad is a case in point: Ram Jethmalani

Newsroom24x7 Staff Bhopal: Member of Parliament and senior Supreme Court advocate Ram Jathmalani today said that Prime Minister Narendra Modi has failed to fulfill any of the big promises he […] 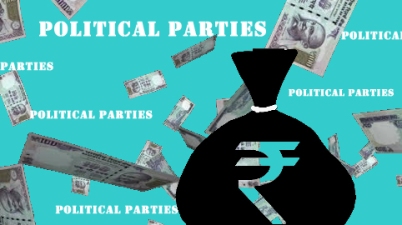 Exclusive Column: Thinking Beyond Anoop Swarup All political parties in India shout from roof tops against black money but they become one and use every pretext to thwart or delay […] 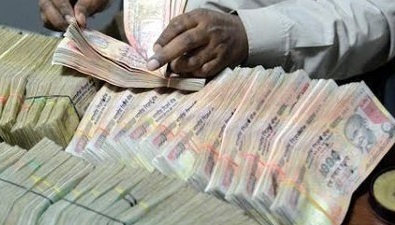 Government of India opens another window for disclosing black money

Newsroom24x7 Staff New Delhi: Under the Taxation Laws (Second Amendment) Act, 2016, which came into force on yesterday (15 December, 2016) and the linked rules notified today and placed in […] 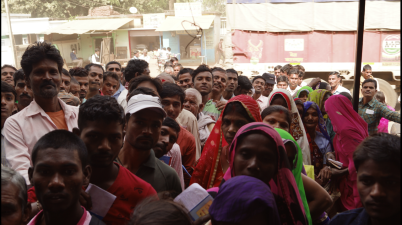 Lalit Shastri Katni-Anuppur Highway (Madhya Pradesh): These are villagers in a crowded queue outside a bank on Katni – Anuppur highway in Madhya Pradesh. This area falls in the Shahdol […] 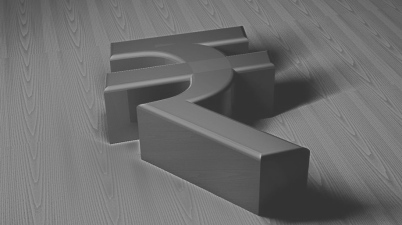 And now Demonetisation: Modiji, Please don’t let the bankers down

Newsroom24x7 Desk New Delhi: After the Modi Government’s hard hitting decision to discontinue the use of ₹500 and ₹1000 notes to address the issue of black money, a letter written […] 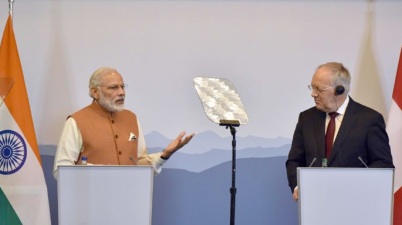 Combating the menace of black money is a shared priority of India and Switzerland: Narendra Modi

Newsroom24x7 Staff Geneva: Combating the menace of “black money” and tax evasion is our shared priority, Prime Minister of India Narendra Modi said here today in the presence of Swiss […] 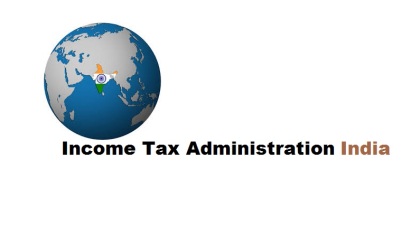 Lalit Shastri There is a general perception among the masses that the Income Tax department, has largely failed, along with other enforcement agencies, to curb the menace of black money and come […] 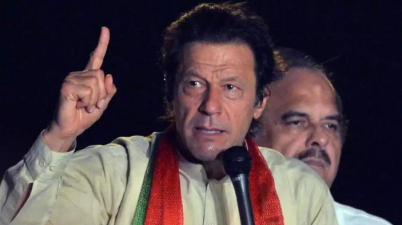 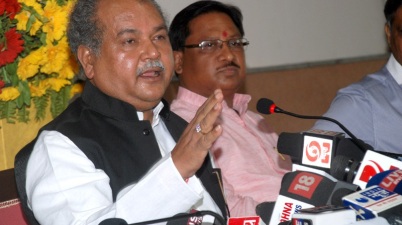 One year of Modi Rule: People’s confidence has been restored by facing the challenges confronting the nation

Lalit Shastri Bhopal: Union Minister for Mines and Steel Narendra Singh Tomar today said when the new Government came to power in New Delhi on 26 May 2014, the country […] 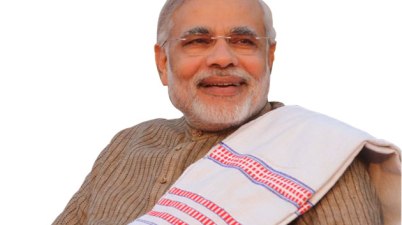 Newsroom24x7 Desk New Delhi: On the first anniversary of his government, Prime Minister Narendra Modi on Tuesday said our objective is to transform quality of life, infrastructure and services. He […] 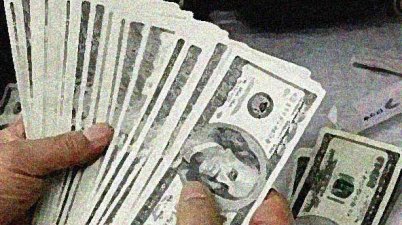 India to go for separate taxation to root out black money

Newsroom24x7 Desk Under the proposed law: Willful attempt to evade tax in relation to a foreign income or an asset located outside India will be rigorous imprisonment from three years to […] 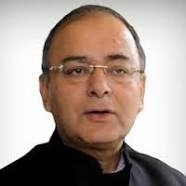 Indian economy is moving in the right direction: Arun Jaitley 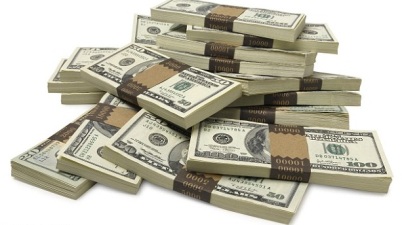 Lalit Shastri The Indian Express today has published a list of names and amount deposited in their accounts in HSBC bank in Switzerland with the heading “The List: Who’s Who […]