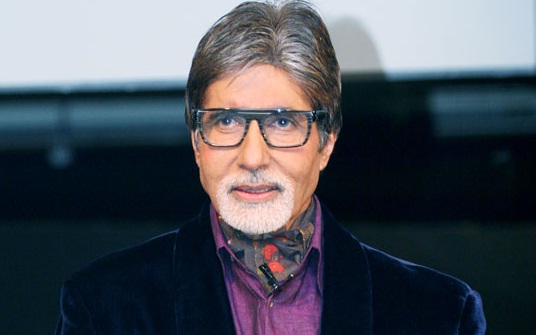 Newsroom24x7 Network Famous film actor Amitabh Bachchan and his actor son Abhishek, both have been hospitalised after they tested positive for COVID19. Amitabh’s daughter-in-law Aishwarya Rai Bachchan and grand daughter […]

Newsroom24x7 Desk A new investigation published today by International Consortium of Investigative Journalists (ICIJ), based on the Panama Papers, is being described as the biggest leak of inside information in […] 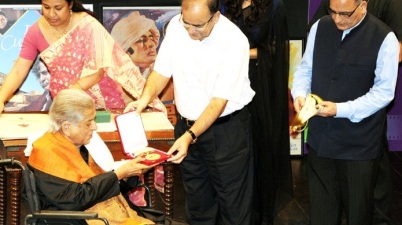 Newsroom24x7 Desk London: Unveiling a statue of Mahatma Gandhi in Parliament Square in London in the company of over historical figures such as Winston Churchill and Abraham Lincoln this past […]

Newsroom24x7 Desk New Delhi, Jan. 25: Government of India tonight announced the Padma Awards. The Padma Awards – one of the highest civilian Awards of the country, are conferred in three […]