Newsroom24x7.com is edited by Lalit Shastri. He is is an Indian journalist, columnist, wildlife film maker, birder, and environmentalist. He is a former Principal Correspondent of The Hindu and a Special Correspondent of The Asian Age - two of India's leading English newspapers. He quit a corporate job to investigate the causes leading to the 1984 Bhopal gas disaster and subsequently became a full-time journalist. He has extensively covered from ground zero for The Hindu, the riots that followed the demolition of the Babri Mosque in Ayodhya and repeated attacks by Naxalite-Maoists in the Central Indian States of Chhattisgarh and Madhya Pradesh. 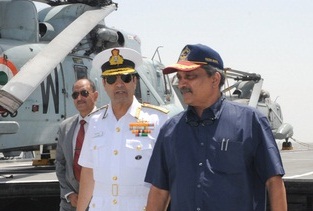 No Chinese Naval Base in Seychelles: Indian Defence Minister

Newsroom24x7 Desk New Delhi: India’s Defence Minister Manohar Parrikar told Rajya Sabha today said that no naval base has been established by China in Seychelles. The Minister went on to inform […] 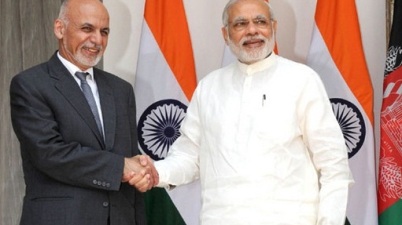 We want an Afghan-led and Afghan-owned process under the Constitution of Afghanistan: Narendra Modi

Newsroom24x7 Desk Canberra: The Basics, Keith Potger (The Seekers) and Indigenous duo Stiff Gins have teamed up with the National Film and Sound Archive of Australia (NFSA ) to record […]

Newsroom24x7 Desk New Delhi: The Indian Tourism Ministry has received a draft report on a study on Taj Mahal conducted by National Environmental Engineering Research Institute (NEERI) and on the […] 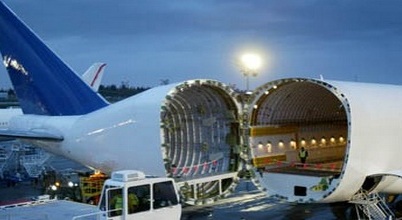 Newsroom24x7 Desk New Delhi: 24 airports at Tier-II/III (non-metro) cities have been identified where Common User Domestic Cargo Terminal (CUDCT) is proposed to be established by carrying out cargo feasibility study […] 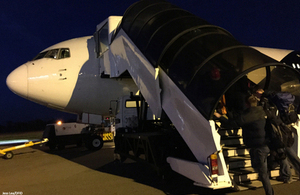 Newsroom24x7 Desk New Delhi: India is carrying out “Operation Maitri” (operation friendship) and the primary mission of this exercise is rapid rescue and relief response for the earthquake affected people in […]

Newsroom24x7 Desk New Delhi/Patna: After repeat tremors, measuring 6.7 on the Richter scale, in Kathmandu and surrounding areas, the airport in the Capital of Nepal was shut down for a […] 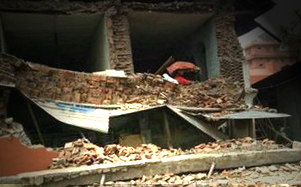 Newsroom24x7 Desk Bhopal: On Friday when Madhya Pradesh Chief Minister shivraj Singh Chouhan was performing the sacred pooja of Narmada marking the release of Narmada water in Barwani district from […] 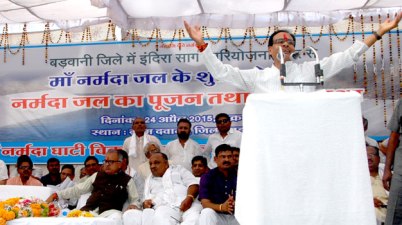 Newsroom24x7 Desk   Narmada water will irrigate Nimar and Malwa region in western Madhya Pradesh  No privitisation of water Anti-development elements will not be allowed to succeed Bhopal: Shivraj Singh Chouhan, […]

Villages can develop only with the right combination of leadership and budget: Narendra Modi

Newsroom24x7 Desk New Delhi: Prime Minister Narenda Modi on Friday recalled Mahatma Gandhi’s famous quote “India lives in the villages” and said today the challenge is “how do we move […]

Arctic is warming faster than any other region on Earth: John Kerry

Newsroom24x7 Desk As we work to further strengthen the Arctic Council as the premier intergovernmental forum for addressing Arctic challenges, we’re also going to strive to expand awareness of the […]

Newsroom24x7 Desk Pachmarhi (Madhya Pradesh): Much headway has been made in the central Indian State of Madhya Pradesh in enforcing the Right to Education but still there are significant gaps that […]

Newsroom24x7 Desk New Delhi: Prime Minister Narendra Modi, today said India had made the transformation from a country worried about its “brain-drain,” to a country that thinks of “brain-gain.” […]