Newsroom24x7.com is edited by Lalit Shastri. He is is an Indian journalist, columnist, wildlife film maker, birder, and environmentalist. He is a former Principal Correspondent of The Hindu and a Special Correspondent of The Asian Age - two of India's leading English newspapers. He quit a corporate job to investigate the causes leading to the 1984 Bhopal gas disaster and subsequently became a full-time journalist. He has extensively covered from ground zero for The Hindu, the riots that followed the demolition of the Babri Mosque in Ayodhya and repeated attacks by Naxalite-Maoists in the Central Indian States of Chhattisgarh and Madhya Pradesh.

Smart pharmacy with the first robot in Dubai

Shaily Kalra Dubai: When you enter the pharmacy at Rashid Hospital here and instead of seeing a cashier or a pharmacist if you come across a robot, don’t get surprised. […]

Newsroom24x7 Staff New Delhi: Although the Reservation in Promotion case was listed on top of the Board, It could not be taken up for hearing in Supreme Court today as […]

Newsroom24x7 Staff New Delhi: After the CBI had registered a case of cheating and corruption a few days ago against officials of Air India, a German Software company and another […]

Newsroom24x7 Staff New Delhi: The appeal by the Madhya Pradesh Government against the Jabalpur High Court judgement on the issue of reservation in promotions (in government service) for the SC/ST […] 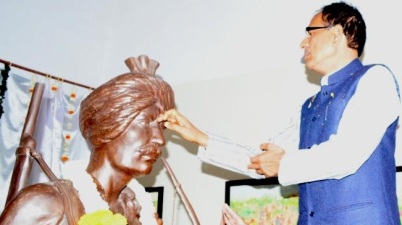 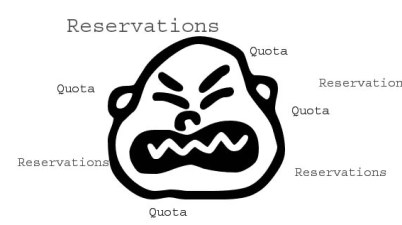 Newsroom24x7 Staff In spite of government efforts, atrocities towards the SC and ST communities are taking place in the State. There is important place for Varna system in the Indian […]

Donald Trump sworn in as 45th President of the US

Newsroom24x7 Staff Washington DC: The US President Donald J Trump said in his inaugural address that the citizens of America are now joining in a great national effort to rebuild […]