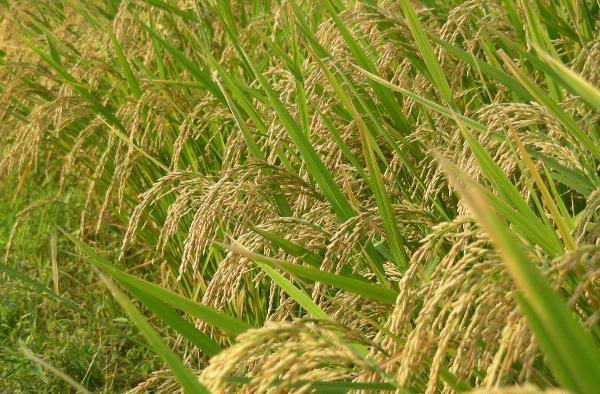 Bhopal: Madhya Pradesh Chief Minister Shivraj Singh Chouhan on Tuesday 19 January 2021 announced that record 37.26 lakh metric tonnes of paddy have been purchased this year at the minimum support price in the State.

The farmers have been paid Rs. 5,000 crore and 90 percent of the paddy has already been transported, the Chief Minister informed. He also congratulated the State Food department, Markfed, Civil Supplies Corporation and all the related departments for record paddy procurement in the state.

This year, the registration for the procurement of Rabi at support price will be done from 25 January to 20 February. For this, a total of 4529 registration centers have been set up in the State. Last year there were 2991 registration centres in MP.

Chief Minister Chouhan said that a new arrangement is being made for registration of Sikmi / Bataidars during the Rabi season this year and registration will be done for procurement at the support price for the contracted area up to 5 hectares.