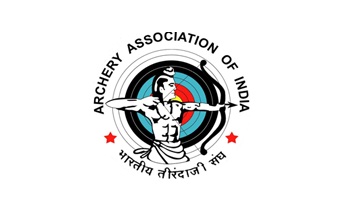 ‘’it is a fantastic news and I am thankful to the Ministry for revoking the suspension of AAI imposed on it on 7th December, 2012” said Association president Arjun Munda.

Terming the recognition of AAI as a “historic and Golden day”, Arjun Munda, who is Union Minister for Tribal Affairs said it heralds the beginning of a new era for Indian Archery.

“It will be a great source of encouragement for Indian team to perform better at this crucial juncture when, they are preparing to face the toughest challenge from the top Archers of the world in Tokyo-Olympics,” he added.

The elections of the office bearers of AAI were conducted on 18th January, 2020 at New Delhi by the Delhi High Court appointed Returning Officer (RO)i P.K.Tripathi

World Archery lifted suspension of AAI conditionally.  The conditionality imposed by the WA  was met by making amendment in the AAI Constitution in the General Council Meeting held on 22nd February, 2020 at New Delhi and the same were communicated  to the world body.

“We are constantly in touch with the World Archery and are confident that the Association will get full-fledged recognition, as and when normalcy returns.

The AAI is determined to take Archery in India to the new heights. It will work closely with MYAS for the benefit of sport of Archery and for the sportspersons to uphold the highest standard of probity and ethic in future.” the president added  hsb