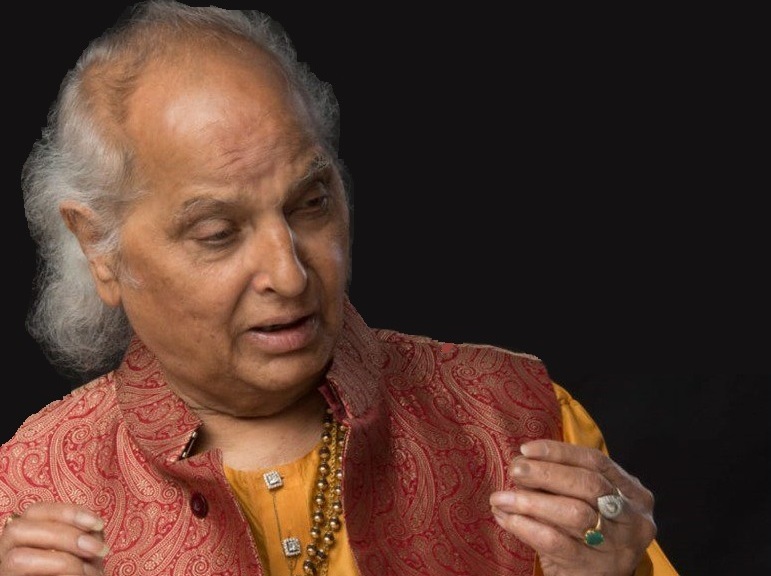 “With profound grief, we inform that Sangeet Martand Pandit Jasraj ji breathed his last this morning at 5.15 EST due to a cardiac arrest at his home in New Jersey, US,” said a statement issued by his family.

The 90-year-legend was living in New Jersey, US. He belonged to Mewati Gharana and was born on January 28, 1930 in Pill Mandori, a village in Hisar, Haryana. He began training as a vocalist at the age of 14. He initially trained as a classical vocalist with Pandit Maniram, and later with Jaiwant Singh Waghela, a vocalist and beenkar, and then with Gulam Qadir Khan of Mewati Gharana. He devoted his entire life to classic music and taught people all across the world. He was a recipient of Padma Shri; Sangeet Natak Akademi Award and Padma Vibhushan.

The Prime Minister Narendra Modi has condoled the demise of Pandit Jasraj Ji.

“The unfortunate demise of Pandit Jasraj Ji leaves a deep void in the Indian cultural sphere. Not only were his renditions outstanding, he also made a mark as an exceptional mentor to several other vocalists. Condolences to his family and admirers worldwide. Om Shanti”, the Prime Minister said.

Union Home Minister Amit Shah has expressed grief on demise of renowned classical singer Pandit Jasraj. In a tweet Shri Amit Shah said that “Sangeet Martand Pandit Jasraj ji was an incredible artist who enriched Indian classical music with his magical voice. His demise feels like a personal loss. He will remain in our hearts forever through his peerless creations. Condolences to his family and followers. Om Shanti”. 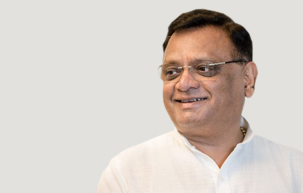 Congress High Command has had to swallow the bitter pill and replace Avinash Pandey, the party General Secretary in-charge of Rajasthan affairs with Ajay Maken only to accommodate and meet the demand for a committee to “look into issues” raised by rebel party leader Sachin Pilot, who along with his small band of followers among the Congress legislators had kept the party to ransom and was threatening the survival of the Ashok Gehlot Government.

Congress President Sonia Gandhi has constituted a 3-member panel, comprising of Ahmed Patel, AICC in-charge organisation and AICC in-charge Rajasthan to follow up and resolve “recent issues in Rajasthan. Tagged with this order, issued by party general Secretary K C Venugopal, is another order for appointment of Ajay Maken as General Secretary in-charge of Rajasthan in place of Avinash Pandey. This order also puts on record “whole hearted appreciation of the contribution” of Pandey, who also has the credit of playing an important role in bringing the Congress to power in Rajasthan in 2018.

The truce between Pilot and the Congress leadership came only as Pilot failed to muster the numbers to topple the Gehlot Government. If there is one person besides Chief Minister Gehlot, who should get as much credit for keeping the Rajasthan Congress MLAs from falling a prey to horse trading, it is Avinash Pandey. His deft handling and capacity to maintain poise and balance in the hour of crisis was demonstrated amply when the Congress house appeared to be crumbling like a house of cards in Rajasthan. There can be no two opinions on the role played by Pandey in the best interest of his party.

Gehlot has thanked Pandey and described as commendable his valuable support, guidance and efforts to establish coordination between the party organisation and the State Government.

Avinash Pandey, in a statement, has expressed his heartfelt gratitude to all the Congress men of Rajasthan for their support during his tenure as State In-charge. Further, he has talked about his tenure as the Congress in-charge of the Congress organization in Rajasthan, and said it has been very satisfactory and during this time working with Chief Minister Gehlot, former state party unit chief Sachin Pilot and other senior leaders, he had a very positive experience. As a result of the unity of all Congress people, the Congress Government was formed in 2018, he has observed.

For the strength of the Congress Party in the state, all the Congress men from booth, ward, block, district to the state unit worked with full enthusiasm, Pandey has said while thanking everyone and especially party president Sonia Gandhi Gandhi and Rahul Gandhi.

Ace striker Jeje Lalpekhlua, remembers Dhoni as “being quite good at football.”

Taking  a trip down memory lane, Jeje  talked about the training sessions where ‘Thala’ Dhoni would join them for a training session. “He just loves to play football. If he is around, whenever we’re playing a small-sided game during training, he’d always try to join us,”

“Of course, he’s played football when he was a kid and you can gauge how much he still enjoys playing even now,” Jeje stated. “He was always so good with the ball at his feet.”

“He may have been a goalkeeper back in school. But when he’s playing, it has bene evident that his skills with his feet have not left him. He’s quite good at football, to be honest,”  said Jeje who has been an integral part of Chennaiyin FC in the Hero Indian Super League

Midfield general Anirudh Thapa, another Chennaiyin FC player, recalled  that Dhoni  used to come whenever we had a team lunch. He stayed back to talk to the boys and share about his learnings. He’s a very down to earth guy,”

“There were others who also asked him to come and sit with them, but instead he always preferred to sit with the footballers,” Thapa continued.

“He’d say: ‘Let me sit with the boys and let me share some experiences.’ He told us a lot about the struggles he has had to face in his own life, and about his journey in cricket. He’s had such an amazing career over the years. I’d like to wish him a happy  retirement.”

Another latest addition to the Chennaiyin FC squad, who is a huge fan of MS Dhoni is local boy Edwin Sydney Vanspaul. The 27-year-old described how the city lives and breathes every moment that Dhoni is in Chennai.

“People here are just crazy about him. They may have jobs, and other responsibilities with their family, but if MSD is in town and Chennai Super Kings have a training session, they would all head to the stadium, just to watch them practice,” laughed Edwin. “And when MSD comes out to bat in the nets, these guys just go bonkers. It’s like when Cristiano Ronaldo goes for a training session in Portugal or Spain.”

Meanwhile International Cricket Council (ICC) congratulated Dhoni for a marvellous career saying  the former Indian captain was an accomplished all-rounder with his smart work behind the stumps and with the bat and was  known as one of the greatest finishers in limited overs cricket.’

In a statement ICC Chief Executive Manu Sawhney described : “MS Dhoni as  one of the all-time greats of the game. Image of his winning shot at the Wankhede Stadium in the 2011 World Cup final is etched in the memory of cricket lovers around the world.

He has inspired a whole generation and will be sorely missed. On behalf of the ICC, I congratulate him for an outstanding cricket career and wish him all the best for the future.” Sawhney added Morena: Madhya Pradesh Minister of State for Agriculture, Girraj Dandotia had to face the anger of villagers in Dathara village Panchayat in his Dimni Assembly constituency in Morena district. The villagers became angry when the minister adopted a threatening posture.