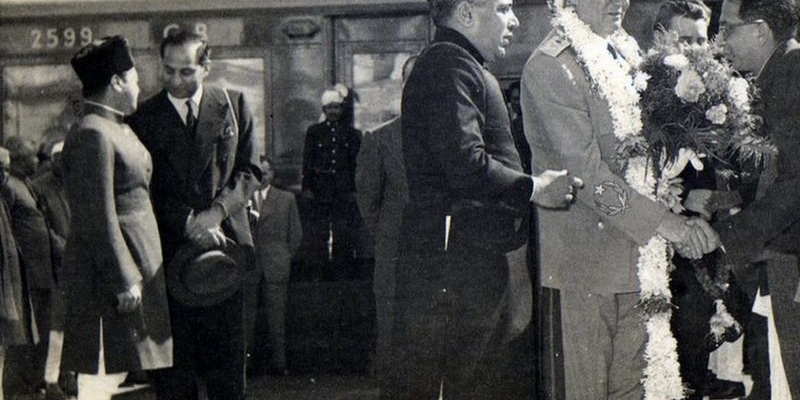 At the time of Independence, Anant Maral Shastri was the first Editor of Aajkal, the popular Hindi magazine published by the Publications Division, Government of India. The circulation figure of the Independence Day edition of Aajkal was more than 1.50 lakh. Famous litterateur Manmath Nath Gupta was the Deputy Editor of Aaajkal in August 1947 and renowned poet Harivansh Rai Bacchan was a regular contributor to this magazine.

In 1949, Anant Maral Shastri was selected by the State Public Service Commission and appointed as Director Information, Publicity and Braodcasting in the erstwhile Madhya Bharat State. Two major cities Indore and Gwalior jointly shared the status of the capital of Madhya Bharat and the erstwhile Maharajas – Jiwajirao Scindia of Gwalior and Yashwantrao Holkar of Indore were the Rajpramukhs of this State. Shastri was appointed in the pay-scale of Rs. 950-1000-1100 per month through the direct recruitment process. The maximum pay-scale of Secretaries in Madhya Bharat at that stage was Rs. 750 per month. When Shastri was Director Information and Publicity in Madhya Bharat, famous litterateur Ramdhari Singh Dinkar was Deputy Director Information and Publicity in Bihar, Govind Narain, who later became Union Defence Secretary and Governor of Karnataka was the Director of Information in Uttar Pradesh and Ali Yavar Jung, who subsequently became the Governor of Maharashtra was also Shastri’s contemporary as Director of Information in the Hyderabad State.

In November 1956, at the time of the reorganisation of States, Central Province and Berar merged with Madhya Bharat, and a new State of Madhya Pradesh was created. This led to merger of different service cadres including Department of Information and Publicity cadre. Consequently Shastri was absorbed in the new cadre as Officer on Special Duty initially and later took over first as Director of Languages Department and subsequently again as Director of the Information and Publicity Department. In 1969, when the nation was preparing for the Gandhi Centenary celebrations , he played a yeoman’s role and oversaw the planning and execution of the publicity related to this historic event. He also worked over-time to ensure the first major reorganisation of the State Information and Publicity Department. It was due to this initiative that a large number of new posts were created at all levels, there was large-scale recruitment and serving officers also received quick promotions. Within a short span of time, officers working for a long period as Assistant and Deputy directors with no avenue for promotion, became Additional Directors and head of Department. Hanuman Prasad Tiwari and Amba Prasad Shrivastava, both experts , were among those Cadre officers who benefited from the reorganisation process and became Directors of Information and Publicity in Madhya Pradesh. Shastri was a towering figure and a major credit for all the initial nurturing and shaping  of the “Publicity Department ” in its growing years which has made the Department a great institution today, goes to him.