The Chief Minister on Tuesday 11 June 2019, gave instructions for drafting a policy for coordination between road construction agencies. He was reviewing the plans of Public Works Department and Madhya Pradesh Road Development Corporation at Mantralaya in the State capital. Minister for Public Works Sajjan Singh Verma was present. 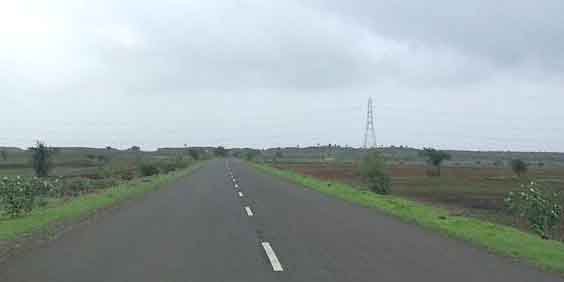 Referring to the different agencies engaged in road construction, Nath said that every agency must have clarity about its functions and duties. The maintenance or construction of many roads remains incomplete as the agencies concerned keep shifting their responsibility, he pointed out while underscoring the need for an overarching policy to resolve this lacuna and simplify the process of construction and maintenance of roads.

The Chief Minister said that plantation plans must be inbuilt with road construction plans for conservation of environment. He said that trees should be planted on both sides along the roads.

The Chief Minister also asked the concerned departments to create their own resources. He said that special attention should be paid on the quality of building material being used.

Further, the Chief Minister gave clear instructions that ring roads and bypass roads be built for the sake of smooth flow of traffic. There should be a provision for this in every Master Plan keeping in view the future needs as the cities were bound to expand.

Expressing concern over the delay caused in completing road projects due to land acquisition, the Chief Minister said that responsibility should be defined and entrusted to at least one officer for disposal of matters relating to land acquisition. This will speed up the acquisition process, he added. In addition, the Chief Minister said that an IFS officer should also be deployed for this purpose.

The Chief Minister also said on this occasion that he would be concentrating more on solving matters relating to forest land. This will help in completing the projects on schedule.