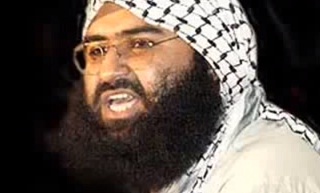 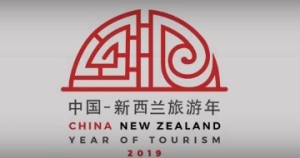 The 2019 China-New Zealand Year of Tourism has been launched with the objective of strengthening economic and cultural ties between the two countries. New Zealand sees China as a major market for its tourism sector and has taken off on the tourism campaign with China close on the heels of the horrendous terrorist attack at Christchurch.

On behalf of the New Zealand government and people, I congratulate President Xi Jinping, Premier Li Keqiang and the people of China on the successful opening of the 2019 China-New Zealand Year of Tourism – a milestone in the China-New Zealand relationship. – Prime Minister of New Zealand Jacinda Ardern 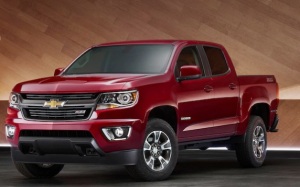 Significantly, coinciding with this event, comes the announcement today (Sunday 31 March 2019) by China that Monday onwards, “China will extend its policy of not imposing higher tariffs on imported US vehicles, as part of the country’s effort to create a good environment for bilateral trade talks with Washington and implement the consensus reached by Chinese and US leaders in Buenos Aires, Argentina last year”.

Having registered a major gain during Chinese President Xi Jinping’s visit to Italy last week which resulted in Italy agreeing to join China’s ambitious One Belt One Road global infrastructure project, China is taking steps to advance its relations with New Zealand, an important country in the Oceania region and also conceding on the higher tariffs issue vis-a-vis the US to improve bilateral trade ties, the official Chinese mouthpiece -Global Times today published an article that takes potshots at Times of India for its Edit on Saturday, titled “Confront the dragon: Address the China factor in terror’s ecosystem.”

Asking “Why is The Times of India so furious?” and casting aspersions on the Times of India editors, the article published by Global Times even goes to the extent of rubbing the US on the wrong side by observing that the ToI editors were “clearly inspired by the US”.

The Global Times article even jumps to the conclusion that (Indian) “media’s outrage against China is exactly what the US is delighted to see. Remotely controlling the situation in Asia, and stirring up trouble between China and its neighboring countries will not only contain the rise of China, but also guarantee the global hegemony of the US. Plus, if war erupts, US arms manufacturers can make a big fortune. By then, can India really count on US assistance?”

On Thursday, the US introduced a resolution in the UN Security Council to get Jaish-e-Mohammed chief Masood Azhar listed as a global terrorist.

The Global Times’ article in question refers to India’s move to list Masood Azhar as a global terrorist in the UN, which has been vetoed by China even after the Pulwama terror attack and it goes to the extent of asking “whether New Delhi had provided solid proof to link Azhar to terrorist activities”. Such a proposal makes people recall the border war in the 1960s. Next, will history repeat itself, the article says.

The ToI edit welcomes the US move to put pressure on China but at the same time it also underscores that “New Delhi can’t expect Washington to do all the heavy lifting”. It rolls out suggestions and talks of “ramping up ties with Taiwan, speaking out against injustices heaped on Uighurs, renewing support to the Tibetan government-in-exile, ratcheting up Quad activities, raising barriers to Chinese imports and barring China’s Huawei from participating in 5G trials on security grounds. It also affirms that it is “time to confront the dragon”.