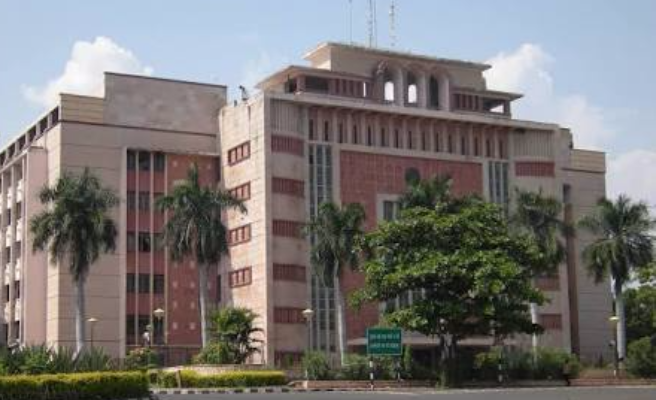 Bhopal: After prolonging the matter, the Madhya Pradesh Cabinet finally on Tuesday (4 September 2018) accorded approval for giving the benefit of 7th pay scale to college professors and all the officers posted at equivalent cadre in government colleges of Madhya Pradesh and Registrars of the Universities (Excluding Private Universities)from January 01, 2016, as per the amendments in rules by Human Resources Ministry and University Grant Commission. The arrears due to the College staff following the pay revision, will be deposited in their GPF accounts in a single installment during the current financial year.

The cabinet meeting held under the Chairmanship of Chief Minister Shivraj Singh Chouhan has also taken a decision to raise the maximum limit of economic assistance of Rs. 100,000 to the dependent wife and minor children in case of death of accredited working Journalist to Rs. 400,000.

It has also been decided by the cabinet to increase monetary assistance of Rs. 25,000 to Rs. 50,000 from the Journalist Welfare Fund in case of damage caused to vehicles and cameras of working journalists/cameramen.

Interest subsidy of 5 percent on housing loan for journalists

The cabinet has taken a decision to give 5 percent subsidy on interest, charged from the accredited journalists on housing loan. This interest subsidy will be payable on obtaining loan from any financial institution recognized by the Reserve Bank of India. The interest subsidy will be paid for 5 years on housing loan of Rs. 25,00,000. This facility will be provided to journalists and their spouses for a single house from the current fiscal. year.