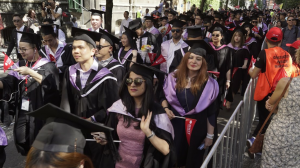 The India Economic Strategy is an ambitious plan to transform Australia’s economic partnership with India out to 2035.

Over the next 20 years, as India grows and develops more rapidly, there will be increasing demand in India for Australia’s goods and services – including in education, agriculture, energy, resources, tourism, healthcare, financial services, infrastructure, science and innovation, and sport.

Navigating from Potential to Delivery by Mr Peter Varghese AO, Chancellor of the University of Queensland and former Secretary of the Department of Foreign Affairs and Trade.

Opportunity to grow together 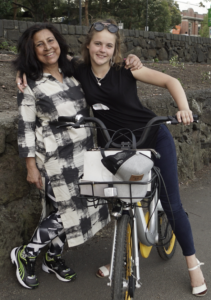 The Government commissioned this report to look beyond the immediate horizon and provide a roadmap for unlocking the opportunities that will help India and Australia grow together. It is about cementing India as a priority economic partner.

Australia has enjoyed 27 years of consecutive annual economic growth, but we must continue to seek out new markets and opportunity. An important part of the Government’s agenda is to ensure Australian businesses thrive in the world to create the jobs at home for the decades ahead.

The report judges that no single market over the next 20 years will offer more growth opportunities for Australia than India. By 2035, India will overtake China as the world’s most populous country. It is poised to become the third largest economy, after China and the United States.

India’s scale alone encourages ambition, but it is the complementarities between our two economies that will determine our success. The foundations for an enhanced economic partnership with India are strong, underpinned by people-to-people ties and shared values.

The report identifies ten sectors where Australia’s competitive advantages match India’s needs, and ten states in India where we should focus efforts. Key recommendations for these sectors and markets are detailed in the report.

The Government will consider its response to Mr Varghese’s report following consultation with Australian and Indian stakeholders.

The Foreign Policy White Paper places India in the front rank of Australia’s international partnerships, recognising our converging strategic interests. Implementation of the report’s findings will give similar priority to the economic dimension of our relationship