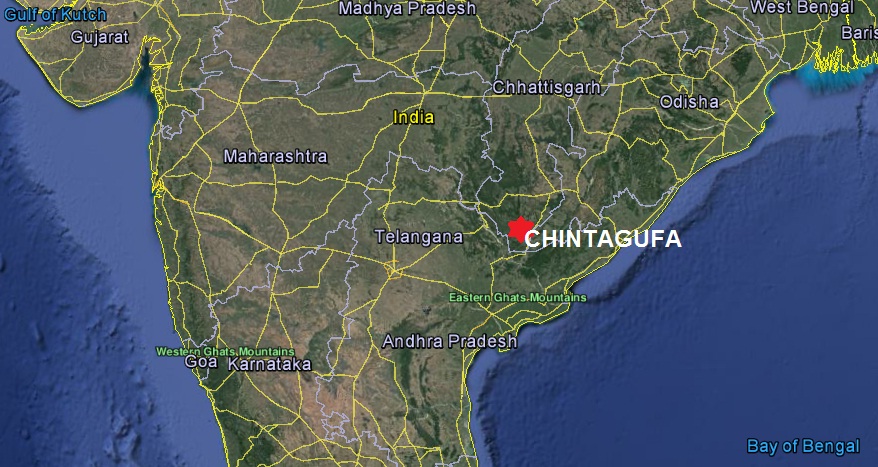 Raipur: At least 26 personnel of the 74th battalion of the Central Reserve Police Force (CRPF) were killed and and six others wounded in a dastardly attack by Maosts in the naxalite affacted Sukma district in the South Bastar area of Chhattisgarh State on Monday afternoon.

The Maoists ambushed about a hundred-strong CRPF road opening party on patrol at Burkapal near Chintagufa in south Bastar, one of the worst Maoist violence-affected region in the state. Reports reaching here point out close to 100 CRPF jawans were part of the road opening party when they were attacked