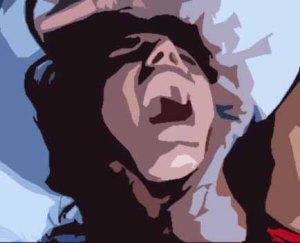 Washington DC: The United States and Cuba will hold a meeting to coordinate their efforts to fight trafficking in persons in Washington, D.C., January 12 and 13. The U.S. delegation will be led by Ambassador-at-Large Susan Coppedge of the Office to Monitor and Combat Trafficking in Persons and Deputy Assistant Secretary John Creamer of the Bureau of Western Hemisphere Affairs.

Working-level representatives from the Department of Justice, the Federal Bureau of Investigation, the Department of Homeland Security, and the Department of Health and Human Services will also participate. The Cuban delegation will be led by Director of Bilateral Issues Yuri Ariel Gala Lopez of the Ministry of Foreign Affairs’ Directorate General for the United States and will include officials from various Cuban agencies.

This is the fourth consecutive exchange between the United States and Cuba on efforts to prevent and prosecute trafficking in persons and protect trafficking victims. In addition to sharing information about best practices, both sides will seek to identify areas of possible future cooperation.