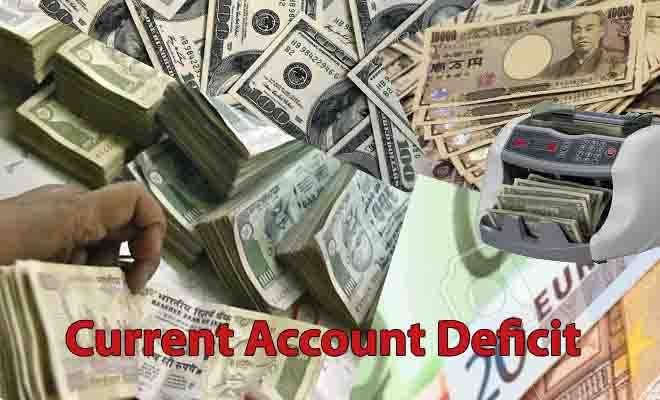 During Q1 2016-17: Big drop in net foreign direct investment; Big decline in merchandise imports by 11.5 per cent and merchandise exports by 2.1 per cent; Fall in remittances by Indians employed overseas 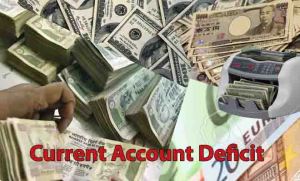 The contraction in the CAD has been primarily on account of a lower trade deficit (US$ 23.8 billion) than in Q1 of last year (US$ 34.2 billion) and in the preceding quarter (US$ 24.8 billion).

On a BoP basis, merchandise imports declined sharply (by 11.5 per cent) vis-à-vis merchandise exports (which declined by 2.1 per cent), leading to a lower trade deficit in Q1 of 2016-17.

India’s CAD has narrowed significantly due to the merchandise trade deficit that had contracted on a year-on-year (y-o-y) basis due to a larger absolute decline in merchandise imports relative to merchandise exports.

Portfolio investment, recorded a net inflow of US$ 2.1 billion in Q1 of 2016-17 as against a marginal outflow in the corresponding period of last year and an outflow of US$ 1.5 billion in the preceding quarter, primarily reflecting net inflow in the equity component.