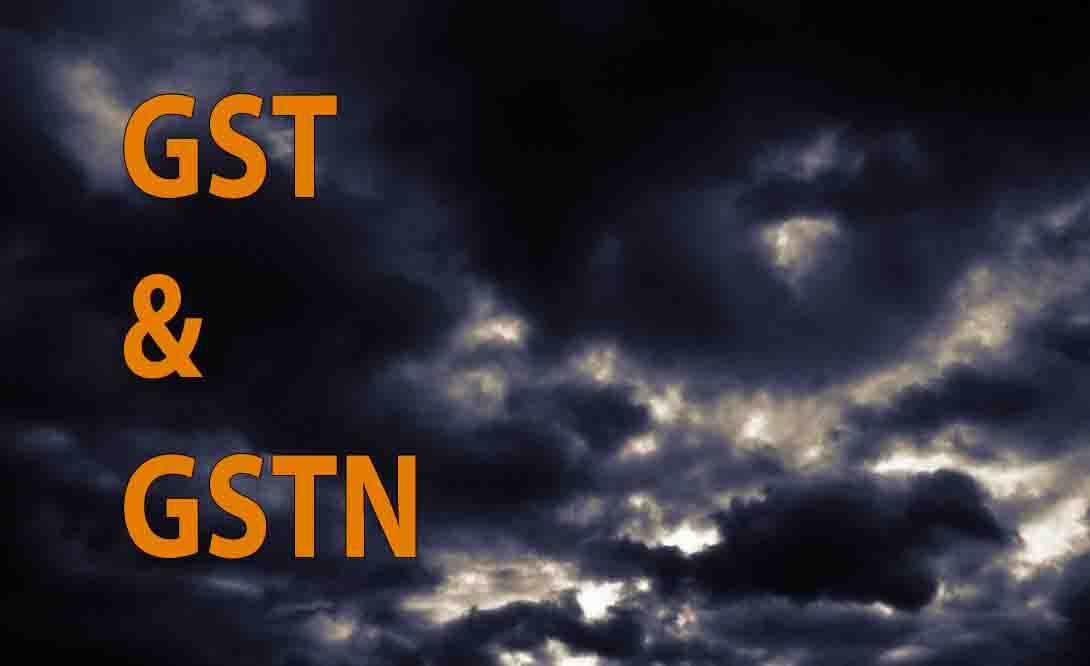 The directive by Union Finance Ministry to the Central Board of Excise and Customs (CBEC) and Central Board of Direct Taxes (CBDT) to share data with Goods and Services Tax Network (GSTN) – a Section 25 non-Government, not-for-profit Pvt Ltd Company – has run into rough weather as serious objections are being raised about the new arrangement on constitutional grounds and also because it involves the risk of critical data slipping into foreign hands.

It is being pointed out by those in knowledgeable circles that since GSTN will be having access to the entire tax data of the country – both of direct and indirect taxes – with the PAN providing the cross-link between the two databases, there is always going to be the danger of critical data getting into private and also foreign hands as FIIs own a sizeable equity in some of the banks involved.

From the point of view of the Constitution of India, it must be underscored that Article 283, which relates to Custody of Consolidated Funds, Contingency Funds and moneys credited to the public accounts, provides for the custody of the Consolidated Fund of India and the Contingency Fund of India, the payment of moneys into such Funds, the withdrawal of moneys therefrom, the custody of public moneys other than those credited to such Funds received by or on behalf of the Government of India, their payment into the public account of India and the withdrawal of moneys from such account and all other matters connected with or ancillary to matters aforesaid shall be regulated by law made by Parliament, and, until provision in that behalf is so made, shall be regulated by rules made by the President. Under this Article, there is an identical provision for tate Governments and the linked matters are to be regulated by the State Legislature and by the Governor.

Since the Constitution (One hundred and First Amendment) Act is silent vis-a-vis Article 283, serious objections are being raised in concerned official circles because the stage has been prepared to hand over the task of fund transfer to Consolidated Fund of India and the States to NGTN, a Pvt Ltd Company in gross violation of the letter and spirit of Article 283.

Tax administration, it is being pointed out by Indian Revenue Service (IRS) officers, is a sovereign function. It deals with sensitive, confidential and private information about tax payments by millions of tax payers. With GSTN implementing the GST, it will be difficult to rule out the possibility of the leakage of sensitive information as 51% of the equity of GSTN will be in private hands.

A note doing the rounds in official circles, which can be described as a critique of the system being put in place by the Union Finance Ministry for implementing the GST says: “GST also envisages inter-departmental sharing of return data and PAN data which will generate substantial additional revenue because of cross matching of data and 360 degree profiling of taxpayers. Under the GST regime, such an important function will be highly dependent on the system itself which warehouses all the data. Such system/data in the hands of a Pvt Ltd Company is uncalled for.”

The note also quotes the select committee of Parliament (Rajya Sabha) that has noted serious concern in this matter by putting on record that the “Non-Government shareholding in GSTN is dominated by private banks, and this is not desirable”. It further said, “The committee strongly recommends that the government may take immediate steps to ensure non-government financial institution shareholding be limited to public sector banks or public sector financial institutions.”

Since GSTN is a Section 25 non-Government Pvt Ltd Company, it also does not come within the purview of the Comptroller and Auditor General of India (CAG).

Implementation of GST by generalists and private players: Discontent brewing among IRS officers