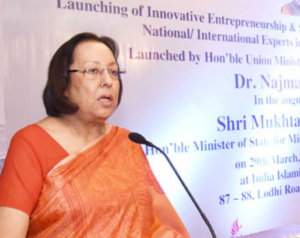 The above appointments will take effect from the dates the incumbents assume charge of their respective offices.