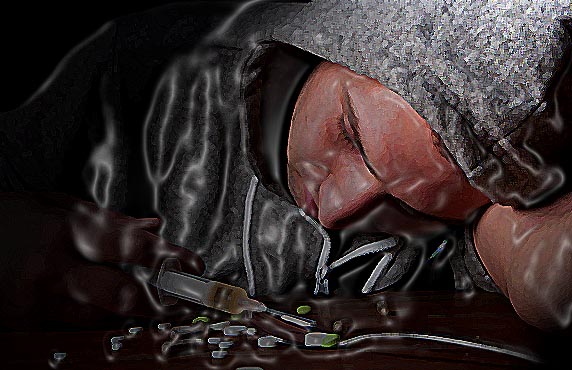 Chandigarh: Shashi Kant, a 1977 batch IPS officer and a former Punjab Director General of Police, has underscored a grave scenario by pointing out that there is hardly any family in Punjab which is not suffering due to the drug menace.

In an open letter to Delhi Chief Minister Arvind Kejriwal, which he has put in the public domain through his blog shahshikantips.blogspot.in, the former Punjab top cop has said:
“Subject certain officials of the Punjab police, its intelligence wing included, and some guys working in the chief minister’s secretariat and the State Home Department and see how the lists/dossiers and files of drug barons and their accomplices spring out of nowhere.”

Mr. Kant has told the Delhi Chief Minister that once he takes the drug issue by its horns no one can prevent his party (Aam Aadmi Party) from coming to power in Punjab. Once AAP is in saddle, he can address all other issues, Kant tells Kejrival adding: “Navjot Singh Sidhu may be an asset though several in your party are not inclined in his favour.”