India becomes the most open economy in the world for FDI 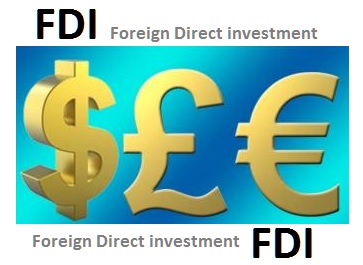 New Delhi: The Union Government radically liberalized the FDI regime today making India the most open economy in the world for FDI.

The decision to libealize the FDI regime with the objective of providing major impetus to employment and job creation in India was taken at a high-level meeting chaired by Prime Minister Narendra Modi today. This is the second major reform after the last radical changes announced in November 2015.

Now most of the sectors in India would be under automatic approval route, except a small negative list.

Measures undertaken by the Government have resulted in increased FDI inflows totalling US$ 55.46 billion in financial year 2015-16, as against US$ 36.04 billion during the financial year 2013-14. This is the highest ever FDI inflow for a particular financial year. It is being recognised that the country has potential to attract far more foreign investment which can be achieved by further liberalizing and simplifying the FDI regime. India today has been rated as the no. 1 FDI Investment Destination by several International Agencies.

The Indian Government has decided to introduce a number of amendments in the FDI Policy. The changes introduced in the policy by the Government include increase in sectoral caps, bringing more activities under automatic route and easing of conditionalities for foreign investment. These amendments seek to further simplify the regulations governing FDI in the country and make India an attractive destination for foreign investors.