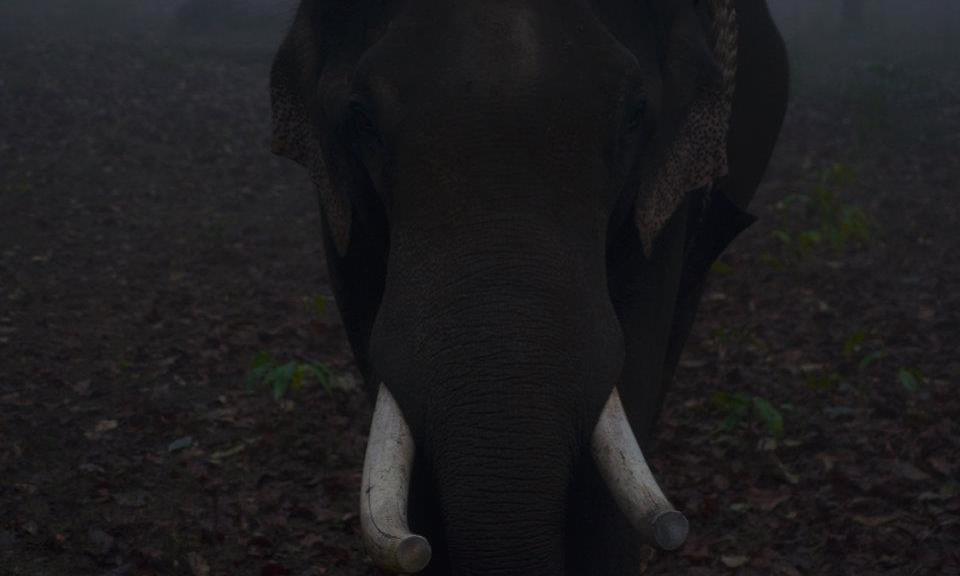 Siddhanath–the elephant had remained chained at the same spot in Satpura Tiger Reserve for more than two-and-half years. The elephant was chained after the Wildlife wing of the State Forest department had tried to declare the elephant as mad after it had crushed to death a grass cutter in the Madhai range in January 2005. Following this incident, the State wildlife officers had gone on record saying that the mad elephant had gone berserk crushing to death its “mahout” in the mating season. Mahout is the Indian name for elephant rider. The mahout and elephant generally have a lifetime relationship.

Investigations by CREW, a not-for-profit organisation devoted to wildlife conservation, revealed that it was not actually a mahout but a grass-cutter who had been crushed to death by the elephant. On probing further, it was found that an extremely popular mahout, Kuttappan was abruptly transferred along with his elephant and the chara-cutter, Hetram Singh from the Bandhavgarh Tiger Reserve to Madhai. Kuttappan, also an accomplished wildlife photographer, took leave and never joined his new posting near Pachmarhi. Hetram was made to substitute as mahout and was killed by the elephant. After this incident, the elephant was chained after being hit by three tranquilising darts fired from a disinject gun.

Following persistent efforts by Lalit Shastri, founder President of CREW, Siddhanath was finally set free in the Madhai forest of Madhya Pradesh in central India, where he found his mate Mohini. It is so rewarding to watch them move with so much togetherness in the lush green Satpura landscape