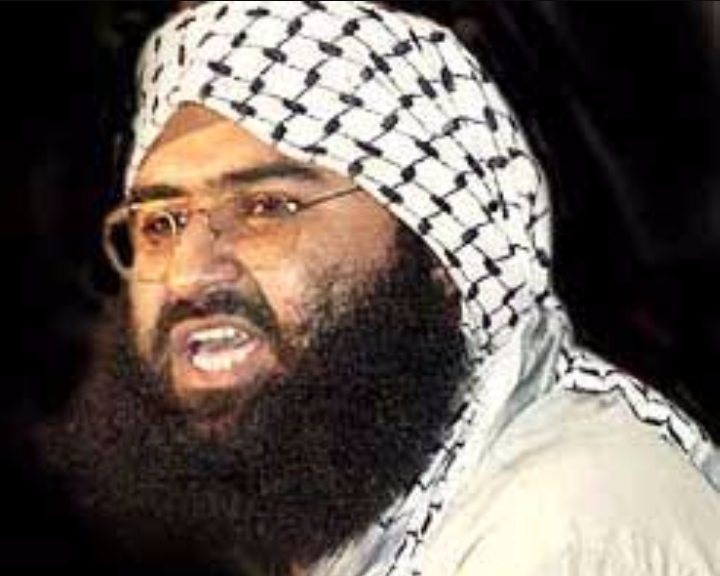 : washington DC: After China’s recent stand that India’s most wanted tertorist Masood Azhar doesn’t meet UN criteria to be banned as terrorist which was preceded last year by a similar position taken by China when it had blocked India’s move in the UN to take action against Pakistan for releasing Mumbai terror attack mastermind Zaki-ur-Rehman Lakhvi, the United States that keeps shouting from rooftop about the global war against terror was engaged with China in an Intersessional Strategic Security Dialogue (SSD) on May 19 hovering around strategic security issues – including maritime issues.

The dialogue was co-chaired by Deputy Secretary of State Antony J. Blinken for the United States and Executive Vice Foreign Minister Zhang Yesui for China, who were joined by Under Secretary of Defense for Policy Christine Wormuth, PLA Assistant Chief of Staff, Joint Staff Department of the Central Military Commission Lieutenant General Ma Yiming, and other senior defense and civilian officials from the two countries.

The two sides noted the dialogue was beneficial to enhancing mutual understanding and indicated they looked forward to additional in-depth, sustained, and open communication at the upcoming 6th round of the Strategic Security Dialogue in June.