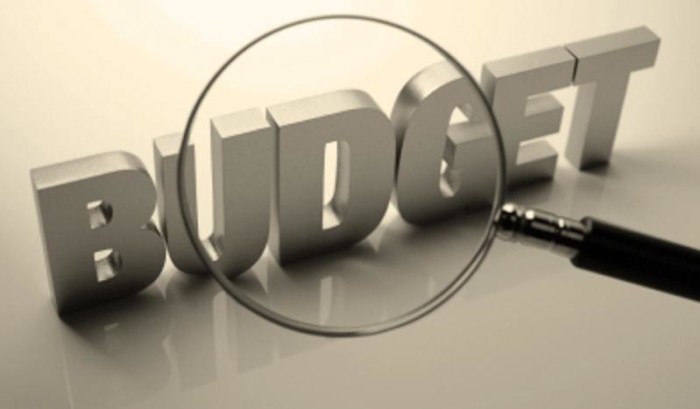 From a rating perspective, the budget for FY17 contains a number of positive elements, even though it is subject to substantial uncertainty.

Firstly, the government continues to gradually broaden its ambitious reform program and like last year this budget contains some further announcements of reforms, including measures related to the FDI regime, the financial sector and agriculture.  Even though it may not always be easy to pass all the proposed laws in parliament, the government has a vision of how to structurally improve the economy and it seems to do what it can to achieve this vision.

Secondly, fiscal credibility is supported by the central government meeting its budget deficit target of 3.9% for FY16, as well as by the choice to maintain the previously communicated target of 3.5% of GDP for FY17. For some months it was clear that the government would face difficult choices in this Budget given the desire to simultaneously: i) stimulate GDP growth through public capital spending, ii) hike public sector wages after the Seventh Pay Commission recommendations, and iii) ensure some fiscal consolidation.The acceleration of the targeted revenue growth to 14% in FY17 from 9% in FY16 is subject to substantial uncertainty related to GDP growth.  At the same time, revenue growth is supported to some extent by a number of tax measures, including increased excise duties on various tobacco products and a 1% tax on luxury cars.The announcement to constitute a committee to review the working of the FRBM Act has the potential to cause future watering down of fiscal discipline, but it could also be an opportunity to improve the fiscal balances in the longer run. India’s fiscal balances are weak compared with peers, as the general government debt of some 69% of GDP is the highest of all sovereigns rated in the ‘BBB’ category (‘BBB-, ‘BBB’ or ‘BBB+’). (Fitch Ratings)