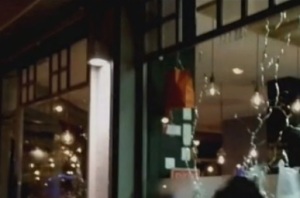 Paris: Gunfire and blasts at different places in Paris Friday night have left more than 118 dead and many others wounded.

At the Bataclan concert hall, the target of the worst attack, it has been reported that those among the audience were being shot one after the other.

Police told a news agency that more than 100 people had died at this venue. There have been more casualties in the series of gun atatcks near the Stade de France and city centre restaurants.

A national State of Emergency has been declared and France has sealed its borders.