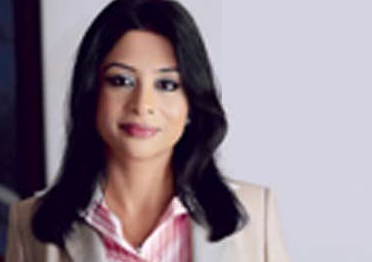 Indrani was detained by the Khar Police in Mumbai in conenction with the murder of her sister in 2012. Her body was found by the Raigad Police and a case against unidentified killers had been registered. The police officers investigating this case have refused to share further information.

The Raigad Police had found remains of her sister and a murder case was registered against unidentified persons.

Indrani Mukherjea was the promoter and Group Executive Director, INX Media and she had founded 9x Media in 2007. That year, legendary music director and singer A R Rahman, the United Nations and Endemol India partnered with 9X for the entertainment show – Mission Ustaad.