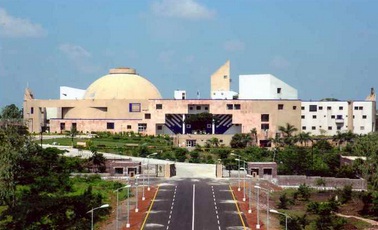 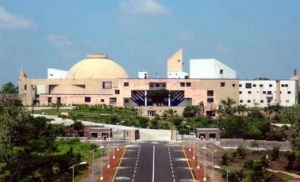 Parliamentary Affairs Minister Narottam Mishra was quick to raise a point of order. He objected to Katare going beyond the listed business. At this point, the other opposition members stood up and staretd mentioning the otehr Vyapam related deaths.

The Speaker did not allow this and adjourned the House after calling for a two-minute silence as a mark of respect to those listed in today’s busoness.